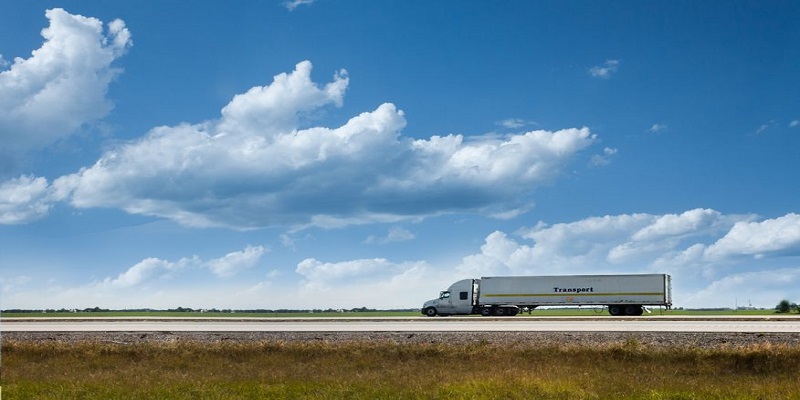 In a collision, passenger vehicles are no match for tractor trailers, in size or weight. Truckers and everyday motorists share responsibility for avoiding crashes.

Resources for Colorado Drivers on Avoiding Accidents With Commercial Trucks

Collisions involving tractor-trailers and passenger cars often result in very serious injuries, because of the immense differences between the weights and sizes of the vehicles.

Tractor-trailer trucks can weigh up to 80,000 pounds, more than 40 times the weight of the average passenger car. Accidents involving large trucks can and do happen frequently, due largely to some of the following factors:

When there is an accident involving a large truck, the Federal Motor Carrier Safety Administration (FMCSA) has found that the driver is 10 times as likely to be the cause of that accident over other factors such as:

The FMCSA study found that action (or inaction) by drivers was the reason for approximately 87 percent of large-truck collisions, and the most common causes of trucking accidents are driver fatigue and sleep deprivation.

Another common cause of truck accidents is equipment failure such as defects, tire blowouts, or design flaws. However, most accidents with mechanical causes actually result from improper maintenance, such as:

Bad weather has a major impact on the safety of large trucks. Because of their size and weight, big trucks cannot stop as quickly or maneuver as nimbly as passenger cars, even in the best of conditions.

When a truck’s load is not secured or distributed correctly, the load may become unbalanced. This is a big problem if the truck is overweight, or if the load falls off the truck or causes the truck to topple into other lanes of traffic.

Large trucks can also get into accidents because of the negligence of drivers of passenger vehicles.

According to the National Highway Traffic Safety Administration, there were 3,964 people killed and 95,000 people injured in crashes involving large trucks (gross vehicle weight rating greater than 10,000 pounds) in the United States in 2013, and 342,000 large trucks were involved in traffic crashes.

Commercial truck drivers have a duty to safely operate their trucks on our roads and interstates. Federal laws have been enacted to more closely regulate the trucking industry by imposing strict requirements on truck drivers, trucking companies, and truck manufacturers. In addition to providing extensive licensing requirements, federal trucking laws also attempt to regulate the number of hours a truck driver may drive at one time. By forcing drivers to rest between shifts, trucking laws seek to decrease the number of accidents caused by driver fatigue and make the roads safer for all.

Injured in an Accident Involving a Large Truck or Tractor-Trailer?

If you or a loved one has been injured in an accident involving a large commercial truck, the fastest way to find out if you have a case is to schedule a free consultation with me. At the Law Offices of Daniel R. Rosen, our goal is to get you through your truck accident and injury claim as quickly and smoothly as we can. I’ve earned over $100 million in settlements for my clients and personally handle every single case that comes across my desk. I can get you the settlement you deserve, and you won’t pay a penny until I come through for you. Fill out this form to tell me about your accident and schedule a free consultation.