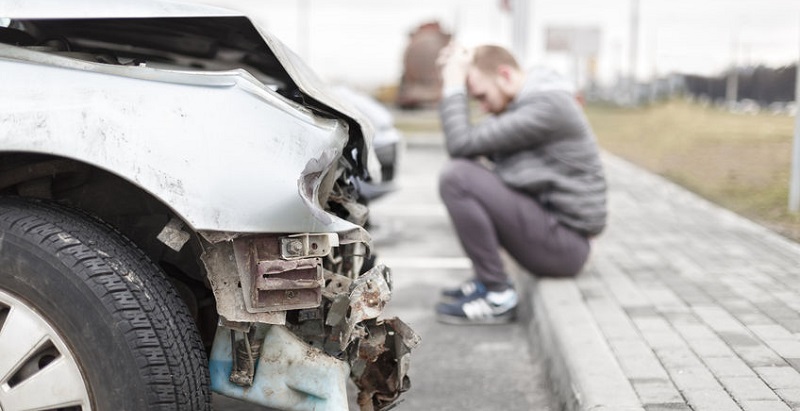 Auto insurance company employees often pressure auto accident victims to accept offers that do not even cover their damages. Many victims do so, because they don’t want to take the chance that a jury will be less generous.

Your Agent Works for the Company, Not for You

Auto insurers seem to be paying less and less in claims, yet premiums continue to rise. According to a May 2017 Forbes report, since 2012, automobile insurance rates have gone up in all states, including Colorado, and for all drivers, even those with clean driving records who have made no claims.

Policyholders pay auto insurance premiums to keep their policies updated for their protection in the event of an auto accident. In exchange for payments made monthly or annually, policyholders have a reasonable expectation that their insurance company will fulfill the terms of the insurance contract when they make a claim on their policy.

In some cases, the insurance company will help the victim of an auto accident through the claims process, the damage will be assessed, and the claim will be handled fairly. But unfortunately, insurance companies sometimes seek to increase their profits and save money by attempting to settle claims quickly, for much less than they are actually worth.

Here are some of the ways that auto insurers sometimes make it difficult for accident victims, even if the accident wasn’t their fault:

After a car accident, many insurance adjusters will request that you give them a recorded statement, even though you are probably not legally obligated to do so (if it’s the other driver’s company, you don’t have to comply, and if it’s your company, check your insurance contract or talk with your attorney first).

Any information that they want can realistically be gathered from the police report or your medical records and bills, without your having to answer leading questions designed to diminish the value of your claim.

For the past 20 years, most of the major insurance companies, including Allstate and State Farm, have adopted a hard-line strategy when it comes to dealing with automobile accidents: Take our settlement offer, or we’ll see you in court.

Insurance company employees are encouraged (and trained) to get rid of claims as quickly and cheaply as possible. Accident victims are often pressured to accept offers that do not even cover their damages, and many do because they don’t want to take the chance that a jury will be less generous.

Another common strategy used by insurers in the auto accident claims process is to deny a claim, delay settlement of the claim, and prepare to defend the claim in court.

According to a CNN investigation, those injured in relatively minor auto accidents that weren’t even their fault are often dragged into an expensive, complex, and extremely slow court system over something as minor as a fender-bender claim, just to get their medical costs paid. In the meantime, insurance companies continue to post record profits by not paying what is due to injured people and instead increase their premiums.

Getting Roughed Up by an Auto Insurer?

Insurance companies employ a variety of tactics designed to wear an injured person out and get them to settle for their low offer, but with the help of an experienced personal injury attorney, you can avoid being mistreated and falling victim to these hardball techniques, and instead receive the compensation you deserve.