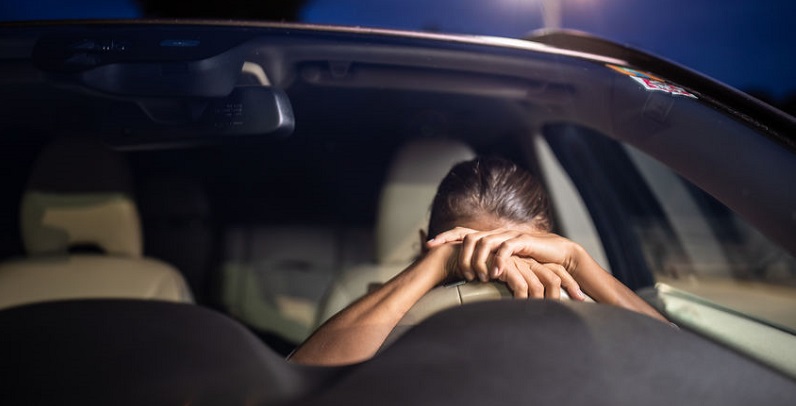 Driving under the influence is a serious problem in Colorado, but drowsy driving is an even more common form of impaired driving.

Motorists Who are Drunk or High are Not the Only Problems

In Colorado, nearly 60 motorists are arrested for driving under the influence each day, but they are not the only ones hitting the road with a shortage of the coordination and alertness needed to operate a vehicle safely. What exactly is impaired driving and what is being done about it?

Impaired driving is operating a motor vehicle while under the influence of alcohol or prescription or illegal drugs, while extremely tired or distracted by a cell phone, or while suffering from a medical condition that affects concentration, coordination, or other capabilities that are important for driving.

Alcohol. In Colorado, it is illegal for someone with a blood alcohol concentration (BAC) of .08 or higher to operate a motor vehicle. This offense is known as driving under the influence (DUI), and BAC is the only proof of impairment necessary to determine guilt. According to Colorado’s implied consent law, every driver in the state is presumed to have agreed to submit to a blood, breath, saliva, or urine test upon the request of a law enforcement officer. Refusal to take the test is a basis for revocation of the person’s driver’s license.

Drugs. According to Colorado law, people driving with five nanograms of active tetrahydrocannabinol (THC) detected in their blood can be charged with DUI, and even those who use marijuana for medicinal purposes can be arrested for DUI. However, because no roadside device is available to detect THC, law enforcement officers arrest individuals based upon observed impairment. Many Colorado law enforcement personnel are trained as drug recognition experts (DREs), and the state averages nearly 60 DUI arrests (drugs, alcohol, or a combination of both) each day.

Medical disorders. Medical conditions that can impair driving ability and increase the risk of motor vehicle accidents include dementia, diabetes, epilepsy, cataracts, and macular degeneration. These conditions adversely affect memory, thinking, judgment, vision, and decision-making and social skills, making driving difficult or dangerous. Colorado leaves it up to the driver to disclose a medical condition that could impact his or her ability to drive, although state law does allow law enforcement personnel, court officials, medical professionals, and immediate family members to request that a driver be re-examined if there is reason to believe that the person is unfit to drive.

However, many think Colorado still has a long way to go to get impaired drivers off the state’s roads. In December 2019, a Colorado man was sentenced to four years in prison after pleading guilty to his 13th drunk driving charge since 1986.

Did you sustain injuries in Colorado auto accident involving an impaired driver? Contact Colorado personal injury attorney Dan Rosen at (303) 454-8000 or (800) ROSEN-911 to schedule your free initial consultation to discuss the details of your case.