Breathalyzer Tests for Marijuana on the Way 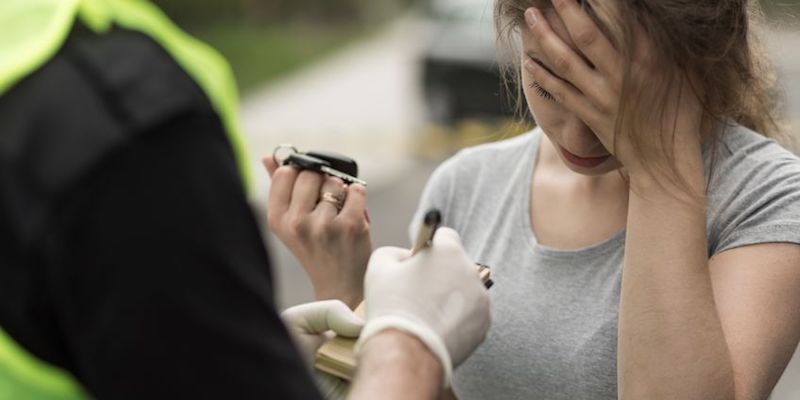 Proving a Colorado car accident is the result of a drugged driver is difficult to prove because of a lack of THC-detection tools.

As more and more states legalize recreational marijuana (Colorado did so in 2014), law enforcement professionals are looking for reliable ways to test for marijuana intoxication in order to help keep our roads safe from drugged drivers.

They may soon have access to weed breathalyzers. Scientists and entrepreneurs have been working to develop the technology:

Now that states have begun to legalize recreational marijuana, a distressing fact has become clear: Many pot-smoking drivers, even dangerously impaired ones involved in auto accidents, can pass field sobriety tests. Marijuana affects different drivers in dramatically different ways, and research has yet to establish a legal driving standard for THC (the psychoactive component in marijuana that gets you high). It’s uncertain whether establishing such a standard is even possible. In any case, continued federal prohibition of marijuana makes it difficult for states to even conduct a marijuana study.

With no accurate roadside tools available right now to identify marijuana impairment, law enforcement officers still rely heavily on the field sobriety tests developed to detect alcohol levels — or on simple observation, which can easily be thwarted by eye drops or breath mints. Tools currently on the market to detect the presence of marijuana do so by testing blood, saliva, or urine. But it can take days to get the test results, and these tests don’t really show whether the person smoked pot an hour ago or a week ago.

Alcohol impairment is measured in parts per thousand. But producers of some of the new systems about to enter the market, such as the one being developed by Hound Labs, claim that their devices can accurately measure the proportion of THC in breath molecules in parts per trillion.

Hounds Labs CEO Mike Lynn says that his device, about the size of a large smartphone, can accurately detect whether a person has smoked marijuana in the past two hours, which many experts say is the period of peak impairment. However, although the machine can detect the presence of THC, it cannot calculate the amount of THC consumed.