Are You Impaired After Just One Drink? 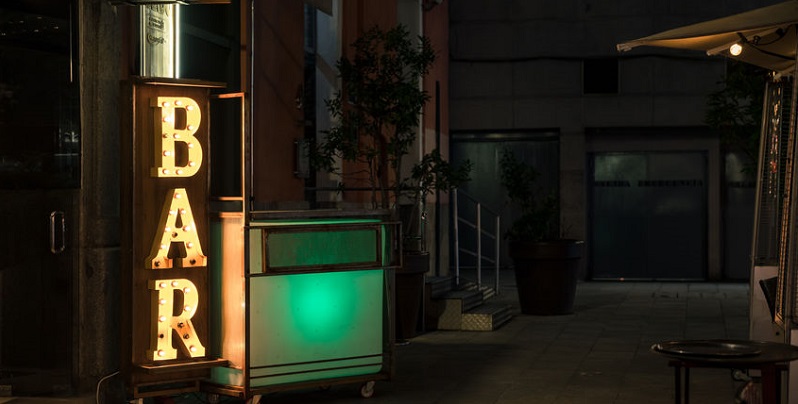 Don’t risk your Colorado driver’s license – before you leave your local pub, consider the effects of just one drink.

Have you ever stopped by a local pub or gone to someone’s house and had a drink to relax and unwind? Just one. After that drink, did you think you were completely sober and more than capable of driving home?

Well according to the National Safety Council, impairment starts after the first drink, and that’s why the council is supporting various state efforts to prevent auto accidents by lowering the legal alcohol limit for vehicle operators in the United States.

In 2000, Congress passed a law that made .08 BAC the national legal limit for impaired driving. While most people have heard that number, they don’t exactly know what it means. BAC, which stands for blood alcohol concentration, is simply a measurement of how much alcohol is in a person’s blood.

Because some people won’t agree to have blood drawn if they are pulled over, law enforcement officials use a device called a breathalyzer to estimate BAC: The suspect blows through a tube into a device that measures the person’s breath alcohol concentration, which correlates with the amount of alcohol in the blood.

How much does a person have to drink before hitting that .08 threshold? Well, that all depends on your gender and weight, as well as your metabolism. For instance, it’s estimated that a man weighing 140 pounds would reach .08% after consuming three drinks, while a woman weighing 140 pounds would only need to consume two (a drink is described as 1 ounce of 100-proof alcohol, one 12-ounce bottle of beer, or one 5-ounce glass of wine.

Gradual Impairment Can Cause an Accident

According to information provided by Mothers Against Drunk Driving (MADD), the effects of alcohol begin long before a person’s BAC number hits .08%. MADD notes several possible driving effects on a person whose BAC is below .08%:

When a person’s BAC does hit .08%, there’s a lack of concentration, short-term memory loss, and impaired perception, just to name a few effects.

In Colorado, there are two levels of offense related to driving impairment. The state has a DUI law, or “driving under the influence” of alcohol or drugs, and a law concerning DWAI, or “driving while ability is impaired.” The BAC limit for DUI is .08% for those over 21 years of age and .02% for those under 21. DWAI’s BAC limit is .05%.

Penalties for driving under the influence in Colorado can be stiff. The Division of Motor Vehicles has the authority to suspend your driver’s license for DUI and DWAI charges based on points assigned to your record. The points indicate violations. For instance, if you are under 21 and receive six or more points in a 12-month period, your license can be suspended. For drivers over 21, if you receive 12 or more points in a year, your driving privileges may be suspended.

So, the bottom line is to always plan ahead how you will get home after a night out with friends or even a quick stop at your local pub. It’s never OK to get behind the wheel after drinking, even if you think you are fine to drive. For your sake and the sake of others on the road, call a cab, a ride-share, or a friend for a safe ride home.