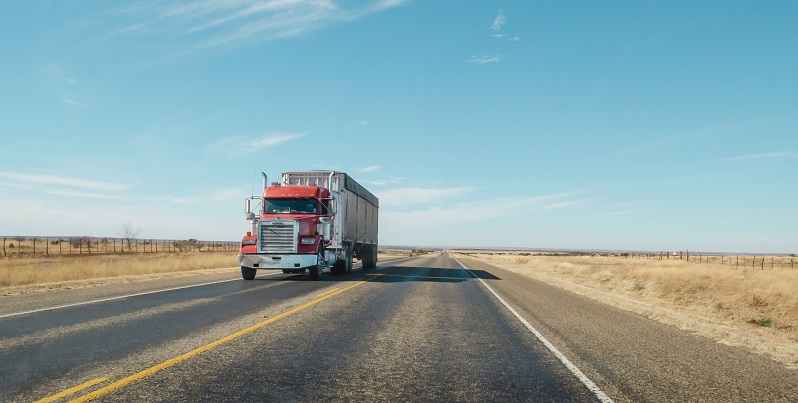 A truck underride accident happens when a passenger vehicle collides with the side or back of a truck and skids underneath the trailer, shearing off the roof of the vehicle.

Side Guards Could Save Hundreds of Lives in Colorado

It is estimated that more than 15 million commercial trucks share the road with passenger vehicles across the U.S. This volume of 18-wheelers puts Colorado motorists at risk of being involved in a truck accident. More than 50 years ago, actress Jayne Mansfield died as a front-seat passenger in a Buick Electra that collided with a truck and slid underneath the tractor-trailer. Following Mansfield’s death, large trucks were required to have rear underride guards installed.

What is a truck underride collision?

A truck underride accident happens when a passenger vehicle collides with the side or back of a truck and skids underneath the trailer, shearing off the roof of the vehicle. These accidents are often deadly for the passengers of the smaller vehicles, even when traveling at relatively low speeds. Only when the impact occurs near one of the truck axles and the vehicle avoids going completely under the truck do passengers have any reasonable hope of survival.

There are several types of truck underride collisions, including:

Due to the severity of truck underride accidents, the U.S. Department of Transportation now requires that conspicuity markers — retroreflective tape designed to reflect light back to the source at great distances — be installed on all trailers. Although retroreflective tape has made trailers more visible, a truck driver should not assume that if a trailer has this tape on it, it will be seen. If the tape is dirty or worn, or if the truck is traveling at a steep angle in relation to traffic, oncoming drivers may not see a trailer, even with the presence of retroreflective tape.

Although side underride guards are not required by U.S. federal law, several cities — Boston, New York, and Seattle — mandate them on city-owned trucks. Europe has a Front Underride Protection standard for large trucks, but the U.S. has no such requirement. According to the Insurance Institute for Highway Safety (IIHS), side guards could help avoid hundreds of fatalities resulting from truck underride accidents each year.

Did you suffer serious injuries in an accident involving a commercial truck in Colorado? Contact personal injury lawyer Dan Rosen for a free consultation to discuss the details of your case.