6 Reasons Why Colorado Truck Accidents Can Be Especially Devastating 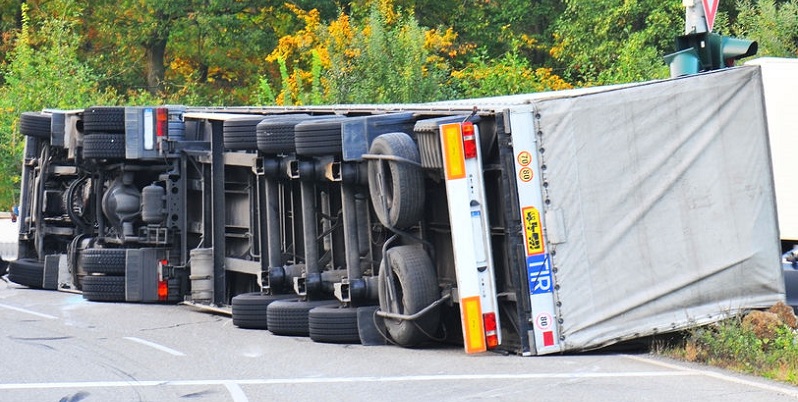 According to data compiled by FMCSA, accidents involving large commercial trucks account for about 3,000 to 5,000 deaths each year.

According to the Federal Motor Carrier Safety Administration (FMCSA), of the 475,000 reported accidents involving large commercial trucks in 2016, 3,864 of them were fatal and 104,000 resulted in injuries.

A commercial truck with a full trailer can weigh up to 40 tons, rendering it capable of causing severe damage to anything that gets in its way, including other vehicles, structures, or people. As a result, accidents involving commercial trucks typically result in significant and costly property damage.

The substantial difference in size and weight is the main reason why a crash involving an 18-wheeler often results in injuries that are much more severe than one involving smaller vehicles. Some common injuries sustained in truck accidents include:

Although trucking companies typically carry substantial insurance coverage ($750,000 and up for vehicles weighing over 10,001 pounds) to compensate for the increased risk of serious injury associated with large trucks, the effects can still be life-changing and frequently involve permanent injury and disability for accident victims.

Because injuries suffered in a truck accident are usually more serious than those sustained in smaller passenger vehicle collisions, the costs associated with the accident-related medical care can be much higher. Medical care costs are affected by a variety of factors and large vehicle crashes can lead to longer hospital stays, more extensive diagnostic testing, longer recovery times, and the continuing care necessary with lifelong injuries and disability.

Severe injuries and a long recovery often translate into extended periods of missed work, which can seriously impact the victim’s financial situation, leading to lost wages and potentially a lost job. Some accident victims must attend rehabilitation after being released from the hospital, and some are never able to go back to work, or must retrain for another job if they are unable to return to their profession because of their injuries.

Truck accident claims are often more complex than an accident involving two passenger cars; extensive investigation is often required to determine fault and liability in a large commercial vehicle accident. Although many people assume that the truck driver (as opposed to the driver of a passenger vehicle) is typically responsible for an accident involving a large commercial vehicle, this is not necessarily true. According to a study conducted by the University of Michigan Transportation Research Institute (UMTRI), car drivers were factors in over 80 percent of fatal crashes involving trucks.

If you sustained serious injuries as the result of a collision involving a commercial truck in Colorado, contact personal injury attorney Dan Rosen for a free consultation to discuss the details of the accident.