Truck Accidents: The Low Down on No-Zones 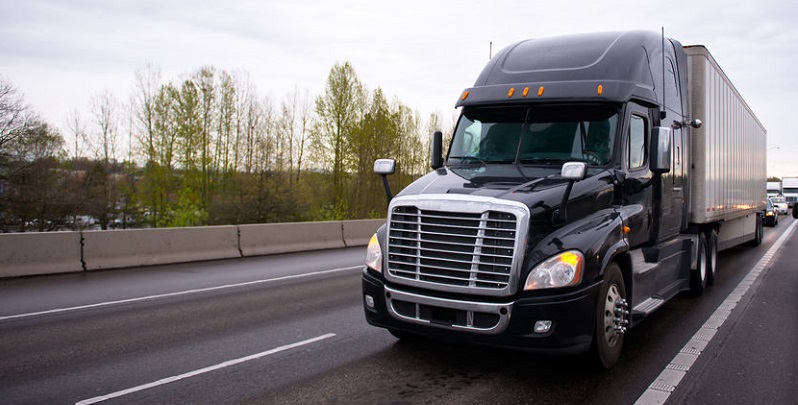 Besides urging truckers to be more cautious, another effective way to avoid an accident with a commercial truck is to make other drivers aware of these areas, commonly known as blind spots.

How to Share the Colorado Road Safely With Commercial Trucks

Large commercial trucks can weigh as much as 80,000 pounds, more than 40 times the weight of the average passenger car. Because of this huge disparity in size, height, and weight as well as long stopping distances, commercial truck drivers have a duty to operate their trucks as safely as possible by making good decisions, based upon what they can see.

Many motorists think that a truck driver can see the road better than other motorists because they sit higher and have bigger mirrors, but this is not necessarily true. Although most truck drivers do a good job of using care and caution to avoid accidents with vehicles much smaller than theirs, it can be extremely difficult to see certain areas around their truck. Besides urging truckers to be more cautious, another effective way to avoid an accident with a commercial truck is to make other drivers aware of these areas, commonly known as blind spots.

While the view through a truck’s windshield usually gives a truck driver the ability to clearly see what lies ahead on the road and the truck might be equipped with several mirrors, the driver usually has limited visibility along all four sides of the truck, due to sizeable blind spots around the front, back, and sides of the vehicle. These blind spots require an extra degree of caution when passing or being passed by a commercial truck.

When a car lingers in a trucker’s blind spots, also referred to as no-zones, the truck driver often cannot actually see the vehicle, particularly if it is positioned directly behind or beside them. For this reason, smaller vehicles should try to stay out of these blind spots, particularly when a truck is turning, backing up, or switching lanes. These are the no-zones where drivers should exercise extreme caution:

As a general rule, if you can’t see the truck driver’s face in their side mirrors, they aren’t able to see you either. When overtaking a commercial truck, you should always pass quickly and efficiently on the left side, never on the right, since this is the largest and longest no-zone on the truck.

Because truckers sometimes need to swing widely to the left when making right turns, you should never try to squeeze in between a truck and the right-hand curb; the truck driver might not be able to see you and will turn in front of you, putting you at risk accidentally. At intersections, always watch for turn signals from a truck and allow them plenty of room.

If you sustained serious bodily injuries as the result of an accident involving a large commercial truck, contact Colorado attorney Daniel R. Rosen for a free consultation to discuss the details of your case.