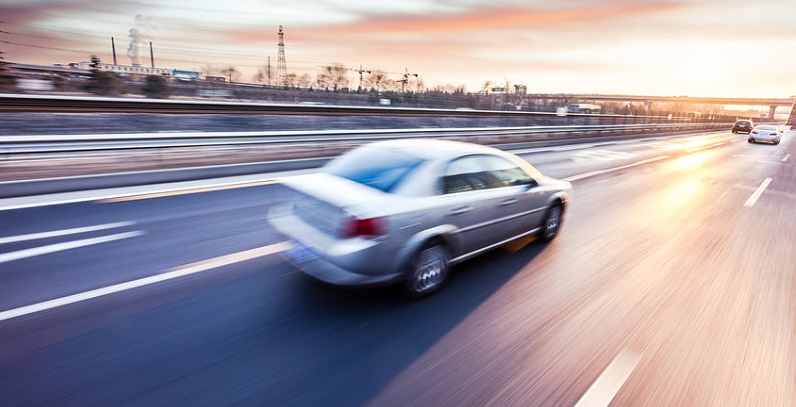 According to the National Highway Traffic Safety Administration, speeding is one of the most common causes of automobile accidents.

Crashes That Never Should Have Happened

According to the U.S. General Services Administration, most automobile crashes “are no accident.” That is, about 98 percent of the 6,420,000 automobile accidents that occur annually in the United States are the result of human error.

Although many people believe it is fine to drive after just one or two drinks, this is often not so. A person begins to be impaired well before his blood alcohol concentration (BAC) reaches 0.08 percent, the level at which he is regarded as legally drunk.

A relatively small person, say 120 pounds, may reach a BAC of 0.08 after just two drinks. (A single drink is one shot of liquor, one five-ounce glass of wine, or one beer.) A 180-pound person would require four drinks to reach the same BAC of 0.08.

Drowsy driving accounts for about 100,000 auto accidents in the United States every year. According to the National Sleep Foundation, about 50 percent of surveyed drivers admit to driving while drowsy, and 20 percent report having fallen asleep behind the wheel within the last year.

In many respects, driving while fatigued resembles driving under the influence of alcohol.

Drivers under the age 25 are estimated to be involved in 50 percent or more of all drowsy driving auto accidents.

#3. Speeding. “Everyone speeds. I’m just moving with the traffic.”

According to the National Highway Traffic Safety Administration, speeding is one of the most common causes of automobile accidents. Young men are the most likely to be involved in speeding-related crashes. Excessive speed reduces a driver’s ability to safely maneuver around curves. It also reduces the effectiveness of a vehicle’s occupant protection equipment and lengthens the distance required to bring a vehicle to a full stop.

In many states, including Colorado, the sight of pandemic-emptied roads this spring appears to have at least temporarily inspired more frequent and more drastic speeding. Colorado law enforcers have had no problem going after the scofflaws and chastising them on social media. Indeed, according to a WalletHub survey, the state is the second-strictest in its response to speeding and reckless driving. Only Delaware takes a harder line on drivers who exceed speed limits.

If you or a loved one has been injured in an auto accident in Colorado, contact personal injury attorney Dan Rosen at (303) 454-8000 or (800) ROSEN-911 to schedule your free initial consultation to discuss the details of your case.