Drowsy Driving in Colorado: How Big Is the Problem? 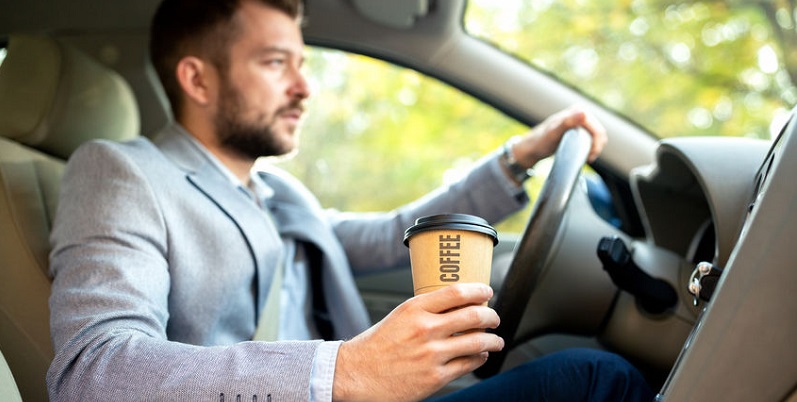 After a car accident, it’s difficult to detect the driver’s level of drowsiness before the event, which makes drowsy driving one of the most underreported traffic safety issues throughout the U.S., including Colorado.

From truck drivers to shift workers to health care professionals, most Americans need more sleep — and a better quality of sleep. Sleep deprivation is a problem that affects many people, and car accidents relating to drowsy drivers are much more common than most people realize, perhaps because drowsy driving doesn’t carry the same stigma that’s attached to driving under the influence of drugs and alcohol, or texting while driving.

According to a 2018 report from the AAA Foundation for Traffic Safety, drowsy driving is eight times more dangerous than it was previously believed to be. The report, considered by some to be the most comprehensive drowsy driving research ever conducted in the United States, used video of drivers’ faces in the three minutes before a crash.

You might be wondering how researchers managed to video drivers before accidents. All of the video was obtained from the Second Strategic Highway Research Program’s large-scale Naturalistic Driving Study.

Drowsy driving usually happens when a driver has not gotten enough sleep, but it also can be the result of untreated sleep disorders, medications, sleep apnea, alcohol, or shift work. According to the Centers for Disease Control and Prevention (CDC), as many as 35 percent of drivers in the U.S. sleep less than the recommended minimum of seven hours per day.

Although 96 percent of all drivers say they view drowsy driving as an unacceptable behavior that can seriously threaten their safety, 29 percent admitted that during the past month they had driven while so tired that they had difficulty keeping their eyes open, An estimated one in 25 adult drivers report having fallen asleep at the wheel in the past 30 days.

After a car accident, it’s difficult to detect the driver’s level of drowsiness before the event, which makes drowsy driving one of the most underreported traffic safety issues throughout the U.S., including Colorado. According to a recent Greeley Tribune report, Colorado drivers are twice as likely to be involved in a drowsy driving accident as a collision related to a cellphone, which accounted for just 2 percent of all accidents between 2005 and 2015. Drowsy driving accounted for about 5 percent of the crashes reported in the state, while driving under the influence was responsible for approximately 10 percent of Colorado car accidents during this time period.

“Quality sleep is important. People should take it seriously, especially if they’re on the road a lot. There are ways we can not only improve a patient’s quality of life but also do something positive to really address this problem.”