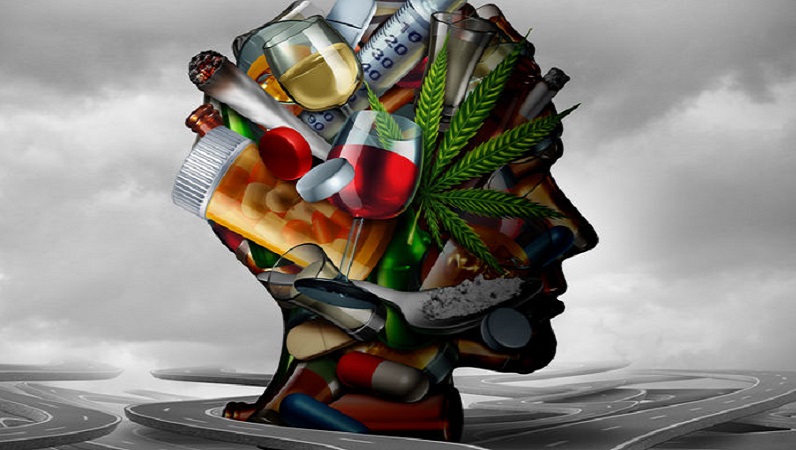 “Poly use” or “poly abuse” involves the mixing of alcohol, drugs, and driving; which can easily result in deadly car accidents.

Mixing Drugs and Alcohol Is a Growing Problem in Colorado

Last year, a large national transportation research board announced its findings on a growing problem that is putting vehicle occupants of all ages at risk of being involved in an auto accident. Poly-use, which is the mixing of alcohol and drugs, both illegal substances and those found over the counter, is growing in the United States, and what has officials concerned is how many people drive after mixing the two.

The Transportation Research Board of The National Academies of Sciences, Engineering and Medicine released its findings following a large study on polydrug use and its effects, especially on motorists. Impaired driving continues to be the number one cause of fatal car crashes. According to Mothers Against Drunk Drivers (MADD), every 2 minutes, someone is injured in a drunk driving crash; every 51 minutes, someone is killed. These numbers are startling, and worse yet, the use of alcohol isn’t decreasing. A national substance abuse and mental health agency noted that in 2018:

The recent National Academies study adds another layer of concern as officials realize that more impaired drivers are getting behind the wheel with a deadly mix of drugs and alcohol in their system.

Stimulants, depressants, and narcotics are widespread in the United States. However, the most highly used drug is cannabis, including here in Colorado, where it became legal for recreational use in 2014. Alcohol alone can interfere with alertness and motor coordination, including significantly reducing response time, which is why consuming alcohol and driving is so dangerous. Other drugs also create impairment:

When it comes to what people are mixing, Colorado leads the way in the number of substances being used together, according to a 2016 survey. More recently, the state was listed third for the number of teen and adult drug users, with pot, cocaine, and opioids as the most abused drugs; prescription painkillers and heroin are causing the most overdoses.

What’s becoming even more concerning, though, is how young kids today are using drugs and alcohol and how many are coming upon the age where they can get a driver’s permit or license. One recovery center reports that one in 20 middle school children used alcohol, pot, or some other illicit drug in 2018, and more than eight percent say they drank alcohol within the past month. This information should be alarming, as younger drivers are already at high risk of being involved in a fatal crash; alcohol or drugs will only add to the dangers for these young drivers.

Colorado drivers will face the consequences if pulled over by police and found to be impaired. Hefty fines, jail time, community service, and license suspension are all possible. It’s vital that people drinking, using drugs, or both think twice before getting behind the wheel and potentially putting themselves and others in danger.