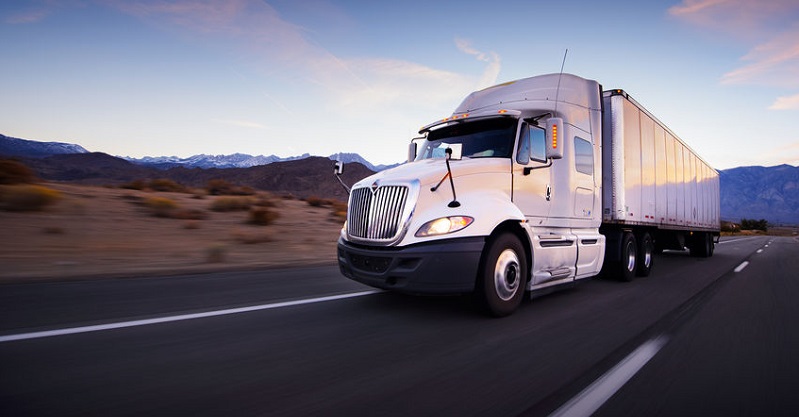 As the federal government has occasionally done in other emergency circumstances, the Trump administration has now suspended the HOS so that emergency medical supplies and other urgently needed supplies can reach destinations faster.

Over the past few months, the novel coronavirus (COVID-19) has been infecting people in more and more countries, now more than 150. These include the United States, where the infection rate has been spiking as it has elsewhere.

One industry feeling the pressure is the trucking industry. The health of truckers is being potentially affected not only by the virus but by the strains of long-haul trucking under these difficult circumstances.

Some trucking regulations have been suspended.

Decades ago, federal authorities imposed strict rules on the number of hours a truck driver could work continuously in order to reduce the number of fatigued drivers of big rigs on the roads.

As the federal government has occasionally done in other emergency circumstances, the Trump administration has now suspended the HOS so that emergency medical supplies and other urgently needed supplies can reach destinations faster. According to Sean McNally, a spokesman for the America Trucking Associations:

“Waivers of this type are a common response by FMCSA to natural disasters and crises because trucks delivering food, fuel and medicine are a critical part of the response. This waiver will help keep loads of medicine, supplies and food moving as the country manages this current pandemic.”

Trucks transport some 70 percent of the nation’s goods, from medical supplies to groceries. “Without trucking, we would be naked, starving, and homeless,” says truck driver Mike Robbins.

So keeping the supply chain moving is a top priority. But drivers of other vehicles who are now sharing more of the road with large trucks should be aware that the big-rig drivers are now likely to be working extended hours.

Having more 18-wheelers on the road means a greater risk of deadly truck accidents.

The Insurance Institute for Highway Safety reports that in 2018, there were 2,786 fatal accidents involving large trucks in the United States. Many took place in Colorado, especially during the colder months. Drivers say that black ice and high winds make some Colorado trips treacherous.

But not all fatal Colorado truck accidents are caused by driving conditions. For example, last summer, a fiery crash along I-70 near Denver killed four people. Although the driver was alleged to have been speeding, he claims that the brakes of the truck were not working correctly.

During the current crisis, both truck drivers and drivers of other vehicles should be extra cautious. If you’re a car driver sharing the road with a big rig, the Federal Motor Carrier Safety Administration recommends that you:

These and other tips are especially worth reviewing if you must travel a great deal during this crisis.