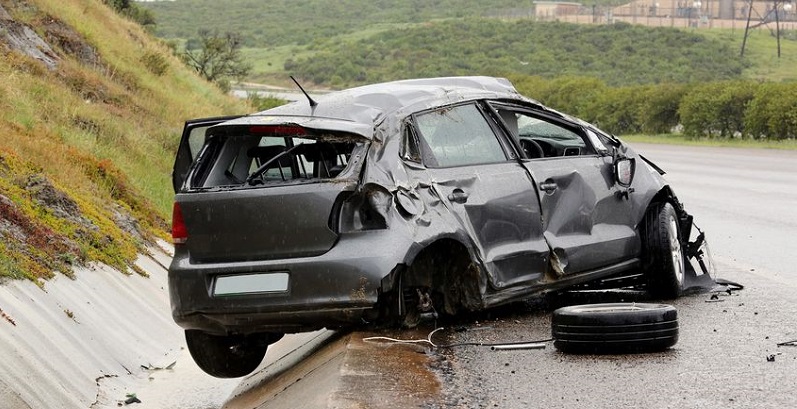 In states like Colorado, where pot is legal, fatal car accidents have dramatically increased when drivers tested positive for THC.

Although marijuana can slow reaction times and impair judgment, many drivers believe that driving while high isn’t as risky as drunken or distracted driving.

Not so, according to a CBS News report.

“Today’s marijuana is 10 times as strong as what people smoked in the ’70s,” says Jake Nelson, AAA director of Traffic Safety and Advocacy. “And other THC products [the active ingredient in marijuana] can be three times stronger than that.”

Opinions About Driving While High

According to a recent AAA Foundation for Traffic Safety survey, nearly 70 percent of all Americans think that a motorist is unlikely to be arrested for driving while high on marijuana. Seven percent of respondents approve of driving after smoking marijuana, a percentage that seems low but that is much higher than the number who think it’s okay to drink and drive (1.6 percent) or to drive while drowsy (1.7 percent). Fourteen percent of younger drivers surveyed admitted to having gotten behind the wheel within an hour of using pot.

Previous surveys demonstrated similar statistics, with nearly 70 percent of cannabis users in Colorado admitting to driving under the influence of pot within the previous 12-month period.

In states like Colorado, where pot is legal, fatal car accidents have dramatically increased when drivers tested positive for THC. Although stoned drivers can be prosecuted, doing so remains difficult. Alcohol can be detected with a breathalyzer. But only a blood test can measure the presence of THC.

Programs like Advanced Roadside Impaired Driving Enforcement and the 50-State Drug Evaluation and Classification Program train law enforcement officers to more accurately identify marijuana-impaired driving. The estimated 8,300 patrol officers who have been trained to identify THC-impaired drivers report that they identify marijuana more often than any other kind of drug. Since 2015, the number of drivers arrested by drug recognition experts (DREs) for using pot has increased by 20 percent.

In Colorado, the number of trained DREs has risen from 129 in 2012 to 214 in 2018. Thousands more have received training in “advanced roadside impairment detection.”

Methods of Ingestion Matter for Marijuana

How marijuana affects a person depends in part on how it is ingested. When it is smoked, the mind-altering chemical THC (delta 9-tetrahydrocannabinol) passes from the lungs into the bloodstream and gets to the brain fast. The effects of a pleasant euphoria, feeling of relaxation, greater sensory perception, and greater appetite occur almost immediately.

Not everybody experiences these pleasant effects when using marijuana.  Some feel anxiety, fear, distrust, and panic. This may be because they ingest too much or are inexperienced in the use of cannabis, or because the drug is too potent.

Although THC may be detectable for days or even weeks after use, the visible effects of smoking pot typically last from one to three hours.

When pot is ingested by eating brownies, gummies, or other edibles, it takes much longer for THC to be absorbed. The drug must first pass through the digestive system, increasing the risk of overconsumption when expected effects don’t occur very quickly. Although eating or drinking marijuana delivers much less THC into the bloodstream and the effects are delayed from 30 minutes up to several hours, edibles produce a high that lasts much longer than that of smoking or vaping pot — sometimes up to eight hours.

If you or a loved one has been injured in an accident involving an impaired driver, contact personal injury attorney Dan Rosen at (303) 454-8000 or (800) ROSEN-911 to schedule your free initial consultation to discuss the details of your case.