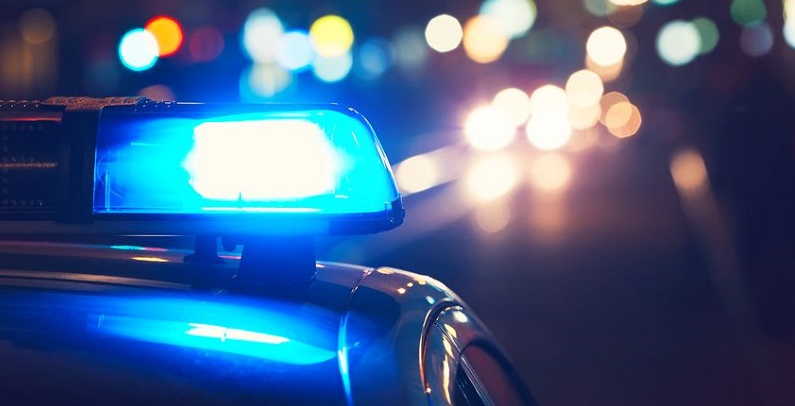 Police are focusing on enforcement of impaired driving laws, including in Colorado, through a program called Advanced Roadside Impaired Driving Enforcement (ARIDE).

In Colorado, the use of marijuana for both recreational and medicinal purposes has been legal for a while. In 2000, the state legalized cannabis for medical use; in 2012, it legalized the substance for recreational use. Nationwide, millions of people are using cannabis and then driving with little concern about getting caught.

But doing so can be hazardous to their health and that of others on the road.

An American Automobile Association (AAA) survey found that within the previous month, an estimated 14.8 million people used cannabis and then drove somewhere within an hour.

Medical researchers say that the greatest impact of marijuana occurs within the first 30 minutes to one hour after ingestion. The National Institute of Health (NIH) points out that although pot has both short and long-term effects, in the short-term it can impair ability to drive by impairing movement and memory, making it harder to think, and altering one’s mood or sense of time.

Is this a problem? Not for many survey takers. According to AAA, 70 percent of respondents don’t think that they will ever get caught by the police while driving high. If a driver who is unconcerned about legal risks is also unconcerned about other risks (like suffering an auto accident caused by stunted response times), he has scant motive to avoid driving while high.

That’s why police are focusing on enforcement, including in Colorado, through a program called Advanced Roadside Impaired Driving Enforcement (ARIDE). The point of this program is to ensure that officers know when someone is driving high so that the driver can be caught before causing an accident. According to the web site of the Colorado Department of Transportation, the program was created to address a gap in training:

ARIDE is intended to bridge the gap between these two programs by providing officers with general knowledge related to drug impairment and by promoting the use of [drug recognition experts] in states that have the DEC Program…. The ARIDE program also stresses the importance of securing the most appropriate biological sample in order to identify substances likely causing impairment.

More than a dozen states may soon legalize marijuana.

Research suggests that areas with the most prevalent use of cannabis may see an increase in traffic accidents. An extensive study by the University of California in San Francisco found that vehicle crashes jumped by 10 percent in Colorado after pot was legalized. An AAA study of Washington state after pot was legalized there found that in 2013 and 2014, fatal accidents involving a driver who had recently used pot more than doubled during this period — from 8 percent to 17 percent.

According to Peter Kissinger, President of the AAA Foundation for Traffic Safety:

“The significant increase in fatal crashes involving marijuana is alarming. Washington serves as an eye-opening case study for what other states may experience with road safety after legalizing the drug.”

As 2020 begins, 16 other states are considering full legalization of marijuana use.

If you or a loved one has been injured in an accident caused by a potentially impaired driver, contact Colorado personal injury attorney Dan Rosen at (303) 454-8000 or (800) ROSEN-911 to schedule your free initial consultation to discuss the details of your case.