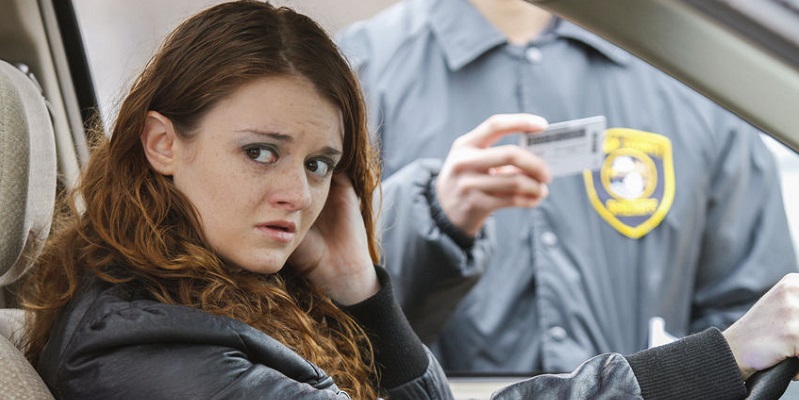 Whether inhaled or ingested, pot can have mental and physical effects that make it hard to drive safely.

Effects of using marijuana can last for hours and impair your ability to drive safely.

It’s been three years since Amendment 64, which legalized the use of recreational marijuana, was enacted in Colorado. Admittedly, there were many unknowns about the repercussions of the free use of cannabis (as it’s known in the law). Several years later, one issue is coming into focus, that is, the safety of mixing recreational pot use and driving.

The Colorado Department of Transportation (CDOT) recently unveiled next year’s proposed budget. Included in the document are statistics that reveal the scope of the problem of marijuana-impaired driving and auto accidents in Colorado. And, alarmingly, nearly a third of pot users believe it’s safe to drive a vehicle while under the influence of marijuana.

In the proposed 2017-18 budget, the department is seeking an additional $1 million to expand public education on marijuana-impaired driving.

Some people may not realize that the effects of cannabis will differ depending on whether you inhale or smoke pot, or ingest it (for instance eating pot brownies or other edibles). It all relates to the mind-altering chemical delta 9- tetrahydrocannabinol (THC), the ingredient that gets you high. Simply put, when smoked, THC gets to the brain quickly so the effects of marijuana can occur within minutes of inhaling. When consumed, THC’s route of absorption is much longer, so the effects can take from 30 minutes up to several hours to occur. Whether marijuana is inhaled or ingested, its effects can last for hours, impacting the way a driver reacts when he or she gets behind the wheel.

The Dangers of Driving High

Physically, pot can impair movement, cause breathing problems, and increase your heart rate.

All of these factors, either singly or in combination, can have a severe impact on your ability to drive safely and defensively.

According to the National Highway Traffic Safety Administration’s Countermeasures that Work, a guide published for state highway safety offices, there are effective strategies to reduce driving while drug-impaired, including high-visibility enforcement and saturation of police patrols, combined with a mass media public awareness campaign.

If CDOT’s budget is approved, Colorado law enforcement officials say they hope to advance their goal of moving Colorado toward zero deaths by reducing traffic fatalities. As noted in the report:

The consequences of not educating the public sufficiently about the dangers of driving high could inhibit achieving this goal and lead to more traffic fatalities.