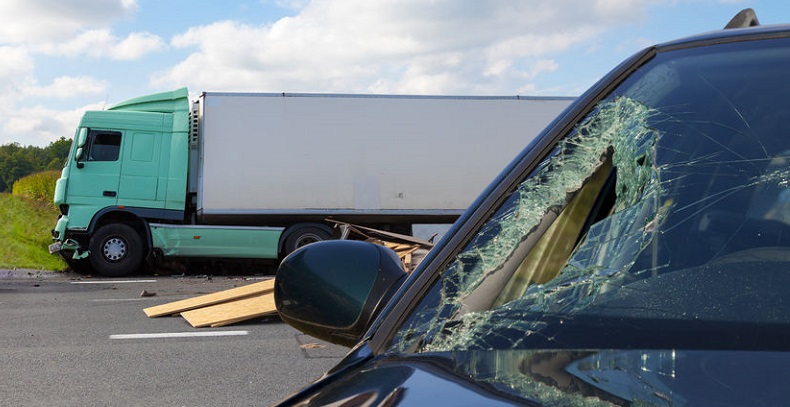 Features That Can Save Lives and Reduce Big Rig Accidents

In April 2019, a commercial truck lost control and collided with more than two dozen stopped vehicles on I-70 west of Denver, killing four people. This tragic accident was another reminder of the rise in fatal Colorado truck accidents over the last decade.

The number of fatal accidents involving commercial trucks in Colorado more than doubled between 2009 and 2017, increasing from 35 crashes to 80 crashes that resulted in 87 fatalities. Yet during those years, federal and state agencies introduced the most complex system ever used in the United States to track the mechanical and safety violations of commercial trucks. New safety technology may help bring the numbers down.

Trucking companies are continually adding new safety features to their fleets to reduce the risk and deadliness of crashes.

If you or a loved one has been injured in a motor vehicle accident involving a commercial truck, contact personal injury attorney Dan Rosen at (303) 454-8000 or (800) ROSEN-911 for a free consultation.