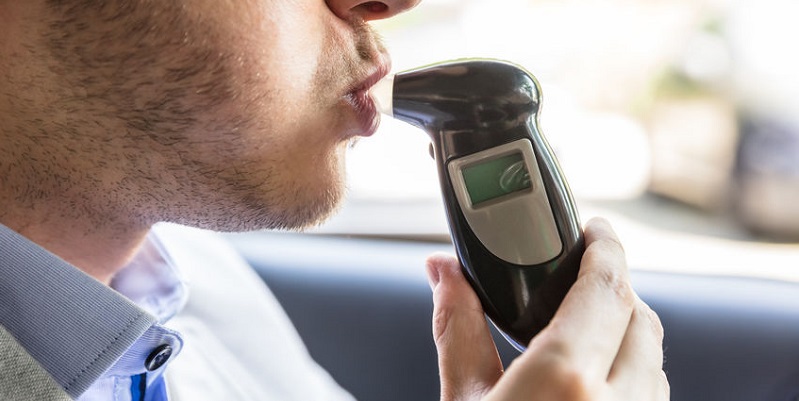 Colorado has a comparatively high number of DUI arrests per 100,000 residents and came in as the 13th-worst state for impaired driving accidents.

Knowledge Is Power When Assessing Ability to Take the Wheel

Taking personal responsibility for your behavior while driving is the first step to keeping yourself and others safe on the road. That means everything from putting the phone down while driving to fastening your seat belt to obeying the speed limit.

For a few thousand people in Colorado, personal responsibility also means tracking their ability to drive after drinking. Two years ago, the state participated in an outreach campaign to raise awareness about drinking and driving in Colorado, and many of those who participated said the experience was eye-opening.

Colorado Ranks Among the Worst States for DUI

BackgroundChecks.org does a lot of research using personal data, but its analysts also look at other issues, including alcohol impairment among motorists. In 2018, the organization combined data from many national resources and calculated what it calls a DUI severity score, ranking states by the number of driving under the influence (DUI) arrests per 100,000 residents, Colorado came in as the 13th-worst state for impaired driving. The report specifically noted that during the year:

But it wasn’t all bad news in 2018 for the state. During the same time, the Colorado Department of Transportation (CDOT) partnered with BACtrack and Responsibility.org in a large Breathalyzer study and outreach campaign to see if awareness would bring about positive change when it comes to the deadly habit of drinking and driving.

CDOT and its partners distributed free or discounted personal breathalyzers or devices that detected blood alcohol concentration (BAC) in the bloodstream to individuals and asked them to monitor their behavior. If someone was out drinking, they were asked to check their BAC level by blowing into a device, and then use a smartphone or tablet computer to view their results via an app.

The study showed that almost all the participants said it was an extremely helpful because seeing a number made them realize how little alcohol consumption it takes to raise your BAC to an illegal level to drive, which is .08. What was even more interesting, according to researchers, is that some participants felt like the legal level may be too high to drive safely.

The whole point was to focus on personal responsibility, and now that personalized BAC devices are readily available, the hope is that more people will invest in one as a means of starting to reduce the number of alcohol-related accidents.

A Marijuana Breathalyzer Could Be Next

A national news report coming out of Denver noted that Washington state has seen the number of fatal car accidents involving drivers who tested positive for THC, the active ingredient in marijuana, more than double since it approved recreational pot use. In another study reported on by U.S. News & World Report, Colorado saw a 10 percent increase in car accidents following the legalization of marijuana.

Now with dozens of states legalizing marijuana, talk of a pot breathalyzer is heating up. While experts admit mass production of such a device might be years away, one university says it’s much closer to having a device that can detect and measure a form of THC in someone’s breath. The University of Pittsburgh says it’s nearing the release of a pot breathalyzer that would act as like an alcohol breathalyzer, but in this case, it would alert someone if they are considered too high to drive. Researchers say they are convinced that it will help people better understand the effects that pot does have on you, especially if you plan on driving. Like alcohol, pot can slow coordination and reaction time, and that can put you in a dangerous situation.

The bottom line is that driving sober should be everyone’s goal, and now technology is making it easier to take personal responsibility and check your sobriety before getting behind the wheel.