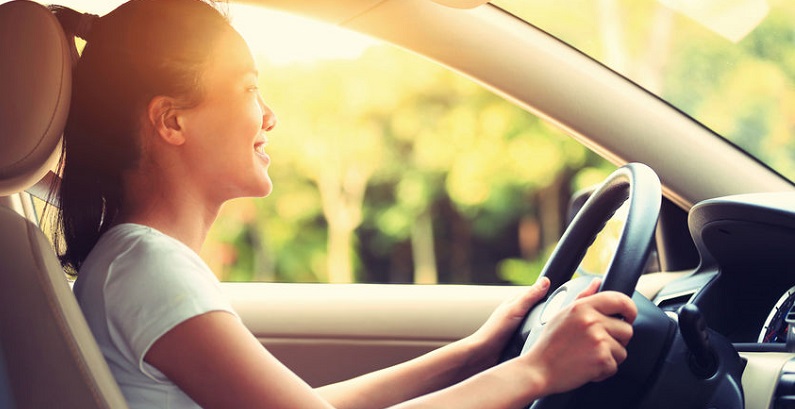 There were 1,830 young drivers killed in car accidents in 2017, including 37 right here in Colorado.

Inexperience, Distractions, and Impairment Factor into Risk of Auto Accident

Car accidents are the No. 1 cause of death for teenagers in the United States. In Colorado, in particular, young drivers make up a disproportionate fraction of the victims of auto accident fatalities. With the holidays coming up and a lot of teens nearing Christmas break, now is a good time for households that include young drivers to re-emphasize the importance of safety on the road.

According to the Insurance Institute for Highway Safety (IIHS), the crash rates for teen drivers are four times those of drivers who are 20 and older. The National Highway Traffic Safety Administration (NHTSA), reports that there were 1,830 young drivers killed in crashes in 2017, including 37 right here in Colorado. Also, NHTSA notes that 21 passengers were killed in vehicles driven by a teen driver. If you included those in other cars and nonoccupants, such as pedestrians or those on bicycles, another 40 people lost their life due to a teen driver.

Teen drivers are not the only ones involved in fatal accidents. According to The Denver Post, the Colorado Department of Transportation (CDOT) reports that fatal accidents in the state rose 30 percent from 2014 to 2017. CDOT attributes most of this increase to poor choices by drivers. These issues are especially rampant among young drivers: A recent study shows that Colorado now ranks as the sixth-most-dangerous state for young drivers, while a separate study ranks the state the sixth-worst for all drivers. The technology and security researchers and writers of Safety.com analyzed research from NHTSA and developed a national ranking of states focusing on young drivers. The Centennial State’s ranking is due to the fact that nearly 16 percent of the state’s traffic fatalities involve young drivers. That is extremely high considering that people from 15 to 20 account for only 8.3 percent of the population.

Young Male Drivers Are Most at Risk

The Centers for Disease Control and Prevention (CDC) notes that male drivers are at high risk of dying in a car accident. The CDC says males ages 16-19 are twice as likely to be involved in a fatal accident as female drivers in the same age group. As for the cause of most crashes, the CDC says the risk factors involve many situations, but inexperience is cited as a serious issue. A young motorist driving for the first time does not recognize dangerous situations due to his or her inexperience, and that can lead to critical errors when reacting to a traffic situation. The CDC also points to other key issues that lead to fatal auto accidents, including:

Authorities say young drivers need to be constantly reminded of the dangers of getting behind the wheel, and parents need to be aware of the behavior their child exhibits when driving. Here in Colorado, the CDOT offers several resources for parents, and with the holidays now upon us, this is a good time to review these materials. Schools are closed for several weeks, and if your household has a young driver, that can mean more time on the road; reinforcing rules and reminders could be the key to keeping your teen driver safe.