Where Do the Worst U.S. Drivers Live? 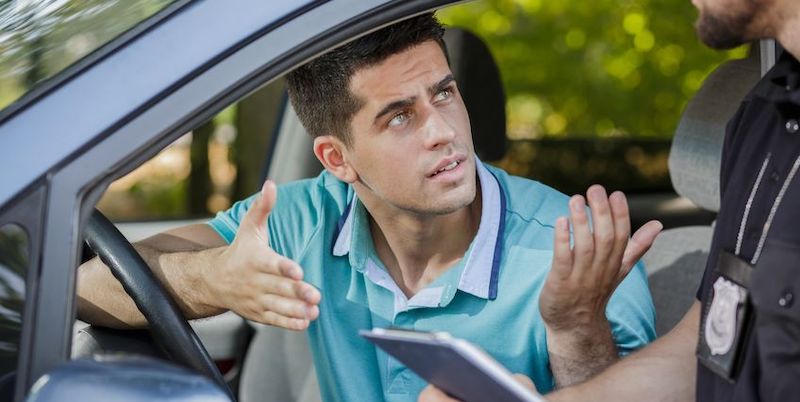 Bad drivers are everywhere. But according to QuoteWizard’s annual best and worst driver study, they are especially prevalent in Wyoming, Virginia, and Colorado.

QuoteWizard reviewed more than two million insurance quotes to create a composite score for each state based on four factors: accidents, speeding tickets, DUIs, and traffic citations. “States considered to have the worst drivers had the highest rates of each incident factor.”

In addition to learning that Colorado is the third-worst state, QuoteWizard also determined that Denver is the eighth-worst among America’s major cities in the bad-driver category.

OutThereColorado.com suggests that Colorado may rank third-worst in the QuoteWizard survey because so many drivers here lack winter driving skills, merge inconsistently with traffic, and ignore traffic rules. The state’s winding and overcrowded roads don’t help either.

“Colorado is booming in population in recent years, and the roads have yet to catch up. This means that traffic is reaching a surge unlike ever before — just try to drive to the mountains on a sunny Saturday. With crowding on the roadways comes heated tempers and boredom, two things that can result in dangerous driving. More cars on the road also means less margin for error.”

How to Be a Bad Driver

All it takes is indulging in one or more of the following bad habits:

If you have been involved in a collision with a bad driver, you may have a legal right to pursue compensation for your injuries.