What If an Insurance Company Refuses to Satisfy a Valid Colorado Claim? 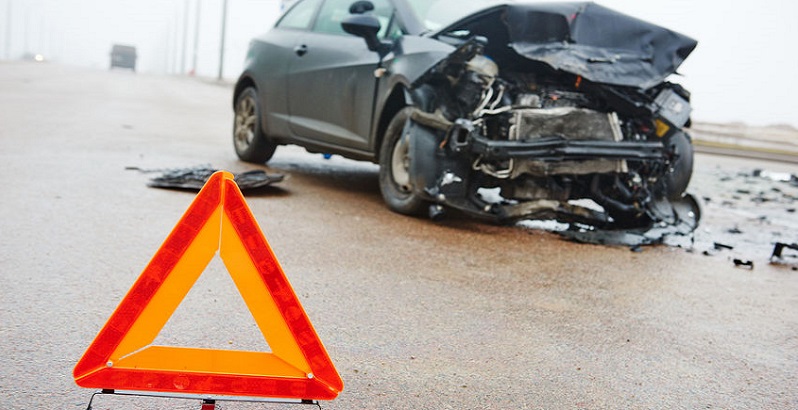 But the injured party is not necessarily bound by the limits of the defendant’s coverage. If the company has a chance to settle the case within the policy limits and refuses to do so, it could be held liable for all damages — even those in excess of the policy limits — under the legal theory of bad faith.

What is bad faith?

Bad faith is an intentional, dishonest act on the part of an insurance company to choose not to fulfill its legal or contractual obligations to its policyholders.

Although insurance companies have the right to deny claims that are fraudulent or not covered by the policy, they are required to have a reasonable basis for the denial of a claim and are forbidden by federal and state law from acting in bad faith toward their policyholders. This means that the company is not allowed to delay, deny, or otherwise try to escape its obligation to investigate and pay the claim.

There are two types of bad-faith claims:

Colorado bad-faith claims are governed by the Unfair Claims Settlement Practices Act and are a way to protect consumers from insurance companies that unreasonably deny valid claims. According to state law, the determination regarding whether the insurer’s delay or denial was unreasonable depends upon whether it was done with reckless disregard, meaning without concern of injury to others.

Examples of Reckless Disregard by an Insurance Company

Some ways that an insurance company can exhibit reckless disregard in its dealings with policyholders include:

Reckless disregard refers to actions taken with an awareness of the danger involved, all the while ignoring the potentially negative consequences of doing so.

What can I do if an insurer is treating me unfairly?

If you believe that you have been the victim of bad faith on the part of an insurance company, contact experienced Colorado personal injury attorney Daniel R. Rosen to discuss the details of your case.