What Determines the Size of a Personal Injury Settlement? 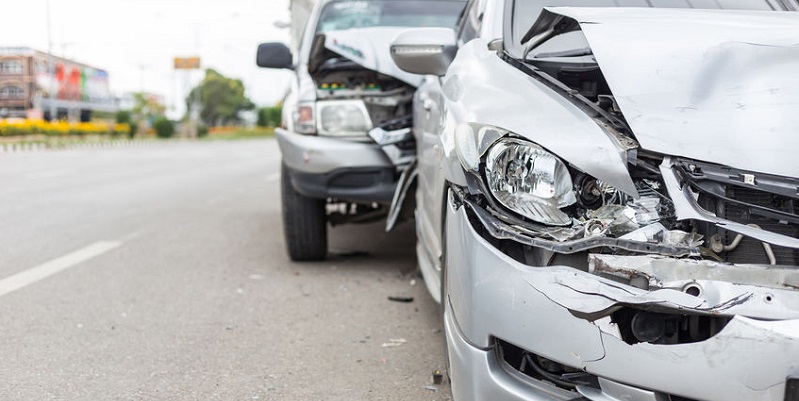 Colorado auto accident victims represented by a personal injury attorney typically receive higher damage awards than those who represent themselves.

Most Colorado personal injury claims pursued after an automobile accident are settled out of court. The liable party will often negotiate a settlement, paying money to the injured person to compensate for the losses sustained because of the injury.

Although no amount of money can fully restore an injured person’s life to what it was before the accident, the settlement assigns a dollar amount to the losses suffered. Settlements vary widely. Every personal injury case is unique, and the amount of any award depends on many things.

Circumstances of the Accident

One major factor is the circumstances of the accident. A settlement may increase dramatically if the liable party was impaired by alcohol or drugs, distracted by a cell phone, or driving in a reckless manner. If a defective automobile caused the accident, resulting in severe injuries, the auto manufacturer may be required to pay a large sum of money to compensate several victims for their damages.

Some injuries — such as traumatic brain injury and paralysis — are permanent, life-threatening, and disabling. The severity and duration of such injuries will often result in higher damage awards than those given for less severe injuries. But this is not always the case. If the negligence of another party causes an injured victim to lose wages or the ability to work, this will also affect the amount of the settlement.

Colorado is a modified comparative fault state. This means that an injured person’s compensation will be limited by the degree of his relative fault. If this is determined to be lower than 50 percent, he will still be eligible for damages. But if the degree of fault is 50 percent or more, he will be prohibited from collecting any damages from the other party.

A person represented by a personal injury lawyer is likely to recover a larger damage award than someone who tries to represent himself. Most people do not understand the intricacies involved in a personal injury case, are inexperienced in dealing with insurance claims, and lack the negotiation skills required to obtain maximum compensation for their damages.

If you or a loved one has been injured in an automobile accident in Colorado, contact Colorado personal injury attorney Dan Rosen at (303) 454-8000 or (800) ROSEN-911 to schedule your free initial consultation.