What Colorado Negligence Claims Are Made Of 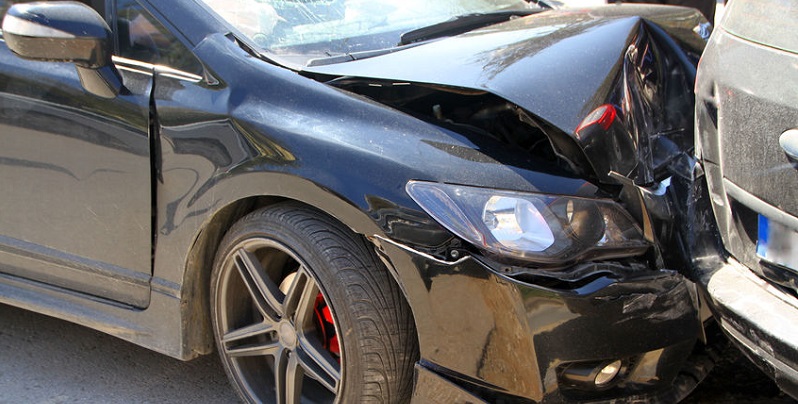 Colorado’s eggshell-skull rule requires negligent parties to take their accident victims as they find them.

An injured person must prove that someone had a duty to treat him with reasonable care but breached this duty and that the result of the breach was harm and damages. However, one further distinction must be made about the harm, i.e., whether the causation was factual or proximate.

Factual cause is the actual connection between the negligent behavior and the damage sustained. It is often established by the “but for” test. The idea is that the harm to the victim would not have occurred but for another person’s negligent conduct. For example, if a driver runs a red light and hits a pedestrian in a crosswalk, it is reasonable to conclude that the pedestrian’s injuries would not have occurred except for (“but for”) the driver’s reckless actions.

There are two general exceptions to the “but for” rule:

Although linked to factual cause, proximate cause is a separate element related to foreseeability, i.e., whether the harm suffered was or should have been foreseeable by a reasonable person under the circumstances. A foreseeable consequence is a likely and predictable consequence of negligent action or negligent inaction.

Generally, a person who causes a foreseeable injury will be held liable for the full extent of the harm, whether or not it was foreseeable in its entirety. For example, if a driver causes a car accident that injures another person, requiring him to have surgery, and the surgery results in a serious infection, the at-fault driver is responsible for the medical treatment of the infection.

However, if an unforeseeable superseding factor breaks the chain of causation between the at-fault party’s negligence and the result of the action, proximate cause is not established. For example, if a driver’s negligent actions send somebody to the hospital and the injured person suffers further harm due to grossly negligent medical treatment, the at-fault driver’s careless behavior is not considered the proximate cause of the medical negligence.

Another key principle is the eggshell skull rule, applicable when the injured person’s unknown and unanticipated health condition renders injuries far more serious than those that could typically have been foreseen given the nature and severity of the impact. This rule requires negligent parties to take their victims as they find them. It makes them liable for the full extent of the injured person’s damages and requires them to take responsibility for their conscious actions.

If you or a loved one has been injured in an accident, contact Colorado personal injury lawyer Dan Rosen at (303) 454-8000 or (800) ROSEN-911 to schedule your free initial consultation to discuss the details of your case.