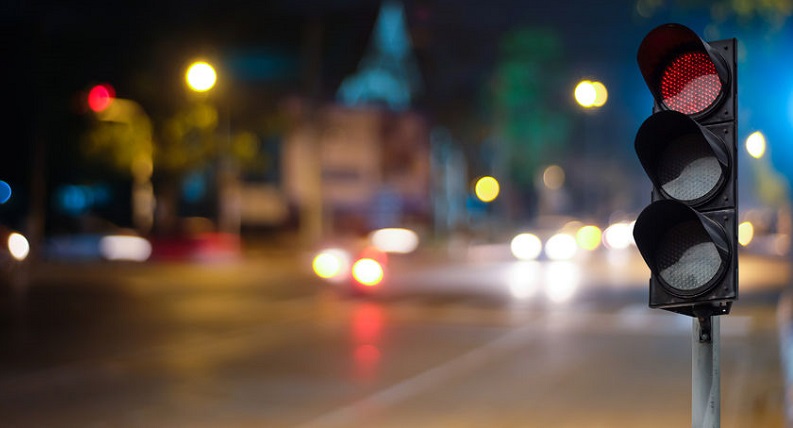 Under the principle of foreseeability, a motorist who runs a red light is expected to have been able to foresee that an accident with injuries might result.

And What Does It Have to Do With My Colorado Personal Injury Case?

Most personal injury cases involve establishing a direct connection between the negligent conduct of the at-fault driver and injuries sustained by another party. This causal link is commonly known as “foreseeability.”

Foreseeability has been defined as the ability to see or know in advance; or the actual, subjective awareness of possible future occurrences. When a driver knowingly runs a red light and hits another vehicle, the law assumes that the at-fault driver should have reasonably foreseen that injuries might result from his negligent decision to run the light.

The foreseeability factor — a test used to decide whether someone of ordinary mental capacity should have reasonably foreseen the repercussions that could result due to their negligent conduct — determines a person’s liability for negligent conduct that results in injury to another person.

A person who causes foreseeable harm to another person is typically liable for the full extent of the injuries, regardless of whether the scope of the harm was foreseeable. What this means is in order for a defendant to be held liable for negligence, he must have been able to foresee that someone would be injured as a result of his actions, but the exact type of injury need not be foreseeable.

The two main standards of foreseeability are subjective (based upon what the at-fault party actually knew or understood) and objective (measured by what a reasonable person would have known under similar or the same circumstances). If the liable party did not foresee something that would have been foreseen by a reasonable person, the law will typically hold that the liable party should have foreseen it.

An important exception that applies to certain types of foreseeable injuries is the eggshell-skull rule, which calls for taking the victim as you find him. This legal doctrine applies when the injured person’s unknown and unexpected health condition causes injuries more severe than one would normally foresee based on the nature and severity of the impact. Under the eggshell-skull rule, the defendant will be liable for the full extent of the plaintiff’s damages, whether the consequences were foreseeable or not.

Additionally, an intervening event or superseding cause could be an exception. This might include:

These types of events are usually seen as unforeseeable and break the chain of causation between the at-fault party’s negligence and the victim’s injury. If a person acts negligently in a manner that does not harm another person, but then a superseding event makes the initial negligence harmful, the defendant is not liable for the superseding event and subsequent damages.

Foreseeability plays an important part of determining whether there is a direct relationship between one party’s conduct and another party’s injuries, and can also limit the extent of injuries for which the responsible party can ultimately be held liable.

If all this sounds extremely complicated to you, an experienced Colorado personal injury attorney can help you sort it all out, and help you receive the compensation you deserve for your injuries, foreseeable or not.