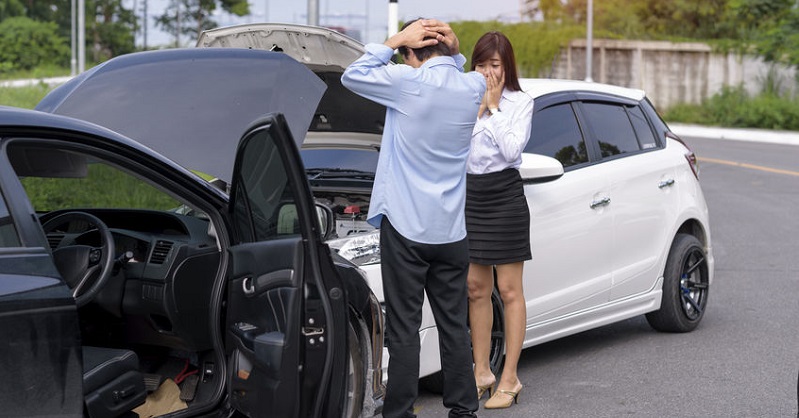 An average of 43 car accidents every day in Colorado are caused by a distracted driver, while nearly 60 people a day are arrested for impaired driving.

Last year, Cambridge Mobile Telematics (CMT) asked drivers whether they were more afraid of those who text while driving or those who drink and drive. Sixty-three percent of the 700 respondents said that distracted driving is more dangerous than drinking and driving. That’s how they felt about it, anyway.

The web-based platform Driver-Test (DT) reports that both habits are deadly.

Although these statistics show that drinking and driving lead to more deaths, most survey respondents say they are more afraid of being around distracted drivers than around those who have been drinking.

The fear isn’t groundless. The research company info tracer reports: “You are six times more likely to get into a crash while texting than if you are drunk.”

Though everyone agrees that driving while using a cell phone is risky, Colorado lawmakers can’t agree on a bill that would increase the punishment for Colorado drivers caught for distracted driving.

Back in April, a bill to broaden penalties for distracted driving was postponed indefinitely, even though the Colorado Department of Transportation (CDOT) notes that an average of 43 car accidents every day in Colorado is caused by a distracted driver. The agency adds that nearly 60 people a day are arrested for impaired driving.

In 2016, 161 people died in alcohol-related auto accidents in Colorado. For years in the state, fatalities from motor vehicle crashes declined, with a low of 447 deaths in 2011. But the number jumped to 608 deaths in 2016.

Regardless of perceptions, impaired driving and distracted driving are both dangerous. Driving as safely as possible means avoiding both.

If you or a loved one has been injured in an accident caused by a distracted or impaired driver, contact Dan Rosen at (303) 454-8000 to schedule your free initial consultation with an experienced personal injury attorney.