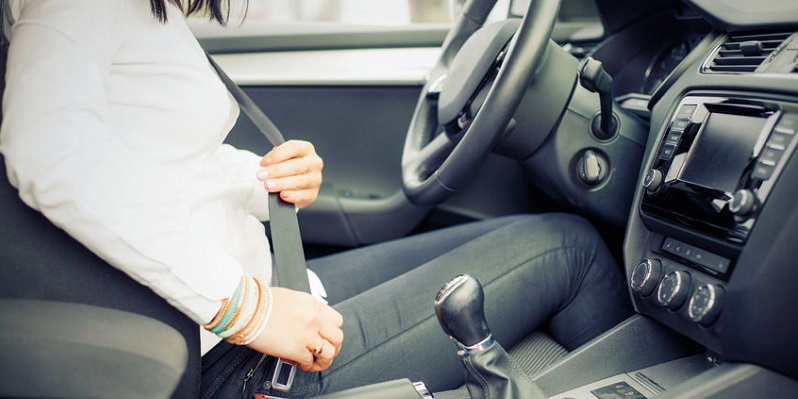 In Colorado, about half of the people killed in traffic accidents weren’t wearing seat belts. Why take that chance?

But, Colorado is still one of 15 states with secondary seat belt laws.

By now, anyone driving in Colorado should know that seat belts are mandatory for a car’s driver and front-seat passenger. But, did you know that Colorado is just one of 15 states with what’s called a secondary seat-belt law? This means police can write you a ticket for not being buckled up only if you’re stopped for another violation. If you’re spotted not wearing a seat belt, the police can’t stop you.

According to a news report late last year, fewer people are using seat belts in the state, which is causing more people to be killed in car accidents. So now state officials are pushing to make the seat belt law a primary offense, which means, a law enforcement officer can ticket a driver or front-seat passenger for not wearing a seat belt when no other traffic offenses have occurred.

2016 a Deadly Year on Colorado Roads

Colorado ended with 607 traffic fatalities in 2016, up from 547 traffic deaths in 2015. This was despite the fact that Gov. John Hickenlooper launched a campaign in 2015 with the goal of having zero deaths on Colorado roads, yet still, nearly 15 percent of the population doesn’t buckle up. About half of the people killed in Colorado road accidents weren’t wearing seat belts.

In case you have not read up on our current state laws, or you are a novice driver, the CDOT lists a quick overview Colorado’s seat belt laws:

If you have questions about finding child safety seats or installing them, you can find information online at these links.