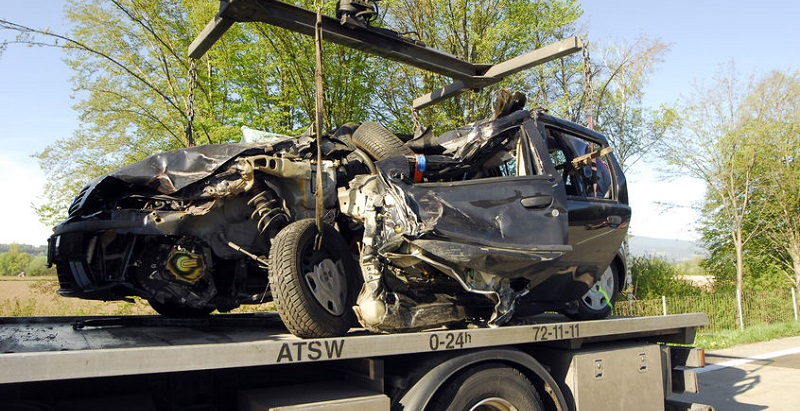 It is hard to judge the extent to which marijuana use in Colorado is impairing drivers and causing auto accidents.

In 2014, Colorado enacted Amendment 64, which made the recreational use of marijuana legal in the state for persons 21 and older despite many unknowns about the consequences.

In the years since, what have been the effects of Amendment 64 on marijuana sales and usage and on Colorado automobile accidents caused by drug-impaired driving?

Increase Use and Increasing Sales of Marijuana in Colorado

According to a recent New York Times report, pot has become an accepted part of life for many Coloradoans, with twice as many Coloradoans as other Americans smoking marijuana. Not everyone is comfortable with the changes. “Some families rattled by their children’s marijuana problems have moved, seeking refuge in less permissive states.” At the same time, though, state surveys “do not show an increase in young people smoking pot.”

According to the Denver Post, 2019 was an especially lucrative year for cannabis in the state:

Sales of marijuana have reached $7.79 billion in the state since recreational sales became legal in Colorado in 2014. Since January 2014, the industry has also generated $1.21 billion in tax revenue. These taxes are allocated to Colorado’s public education fund, which covers the Colorado Department of Education’s Building Excellent Schools Today (BEST) fund; the state’s general fund; and the marijuana tax fund, which pays for substance abuse and treatment programs.

The Colorado Department of Transportation has found that the more often people consume cannabis, the less dangerous they consider impaired driving to be. This assumption may make car accidents more likely.

Those who tested positive for alcohol in fatal crashes from 2013 to 2015 — figures for 2016 were not available — grew 17 percent, from 129 to 151. By contrast, the number of drivers who tested positive for marijuana use jumped 145 percent — from 47 in 2013 to 115 in 2016. During that time, the prevalence of testing drivers for marijuana use did not change appreciably, federal fatal-crash data show.

From 2016 to 2017, the number of drivers involved in a fatal accident who had consumed over five nanograms, the legal limit for cannabis, actually declined. In 2017, 35 drivers involved in fatal accidents were over the legal limit, down from 52 in 2016. Meanwhile, according to Westword, “the number of fatal crashes in which cannabinoids alone were involved went up each year from 2013 to 2017 — though that includes drivers who were under or over the 5-nanogram limit.”

One complicating consideration is the fact that a positive test result does not indicate whether a driver was high at the time of a crash since traces of previous marijuana use can also cause a positive result. Although impairment typically fades within several hours, THC can still be detected in the bloodstream for days or even weeks after it was ingested.

Evidence of the effect of pot use on traffic accidents is also incomplete because Colorado state law does not require coroners to test dead drivers for marijuana use. Moreover, many law enforcement agencies admit that they don’t bother testing for the marijuana use of a surviving driver who has a blood alcohol content already great enough to constitute a crime.

If you or a loved one has been injured in an accident involving a marijuana-impaired driver, contact personal injury attorney Dan Rosen at (303) 454-8000 or (800) ROSEN-911 to schedule your free initial consultation to discuss the details of your case.