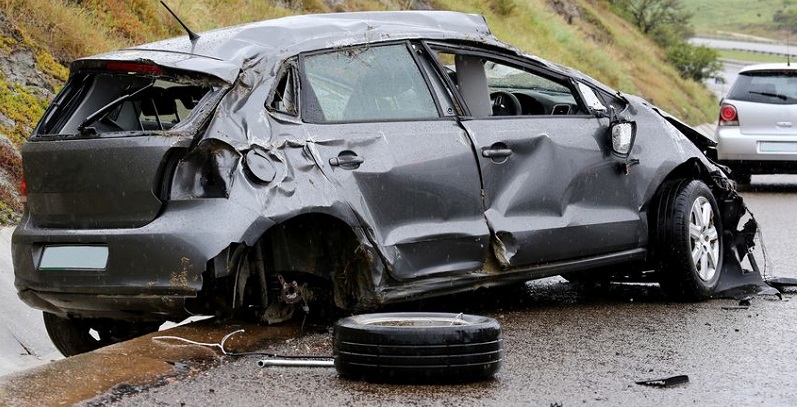 After decades of steady decline in total deaths from traffic accidents, the trend has changed…for now.

Traffic deaths due to vehicular crashes have begun to increase over the last few years, reports the RAND Corporation. In 2016, more than 37,000 people died in crashes–5,000 more than in 2011. For much of the past few decades, traffic fatalities had been decreasing, with 11,300 fewer fatalities in 2011 than in 1985.

The recent reversal is disappointing for safety organizations like the National Safety Council (NSC). But despite the setback, NSC is continuing to pursue its ambitious goal of eliminating roadway deaths by the year 2050 through its Road to Zero (RTZ) Coalition.

“We demand 100 percent safe operations in aviation, marine, pipeline, rail and transit,” said former NSC President Deborah A.P. Hersman in 2018. “We should cultivate a corresponding societal demand for safe roads… Getting to zero fatalities is not impossible. It just hasn’t been done yet.”

Colorado, too, has been experiencing an increase in traffic fatalities. The Colorado Department of Transportation says that in 2016, there were 605 traffic fatalities in the state, a 24 percent increase since 2014. And it’s not just people in cars and trucks at risk. In 2016, 125 motorcyclists were killed in Colorado, an all-time high.

RTZ Coalition Strategy: Do What Works

As the RTZ Coalition develops new long-term strategies to end roadway deaths by 2050, it is also pursuing a tried-and-true strategy with three main elements.

Is it realistic to reduce auto accident deaths to zero by 2050?

According to the RAND report, Sweden has seen a 50 percent decline in traffic deaths since inaugurating a similar project, Vision Zero, in 1997. The Center for Active Design says the approach is effective.

Rather than exclusively faulting drivers and other users of the transportation system, Vision Zero places the core responsibility for accidents on the overall system design, addressing infrastructure design, vehicle technology, and enforcement. The approach has resulted in noteworthy successes. Sweden has one of the lowest annual rates of road deaths in the world (3 out of 100,000 as compared to 12.3 [out of 100,000] in the United States). Not only that, but fatalities involving pedestrians have fallen almost 50% in the last five years.

Students of the problem say that with the right policies, technology, and collaboration, one can indeed reduce the number of auto accident deaths dramatically. Of course, only time will tell by how much.

Meanwhile, it’s up to every driver to do his or her part to reduce the risk of death or injury when in a car. It starts with making sure that everyone in the vehicle is wearing a seatbelt and that the driver stays focused on driving instead of on cell phones and other distractions.