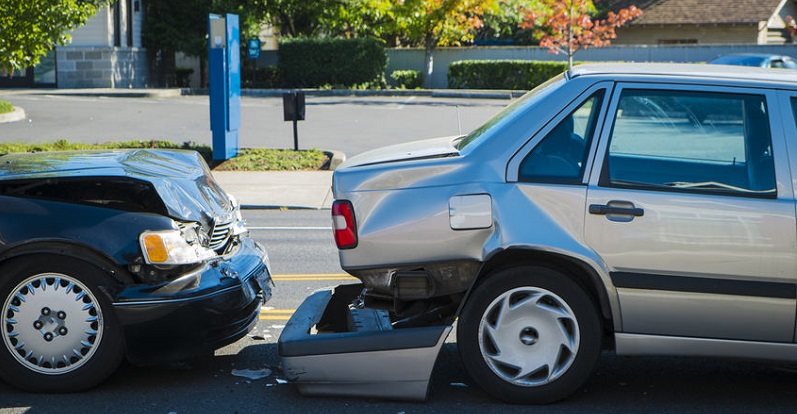 Learn about the technology forecasted to prevent 28,000 auto accidents a year.

Many newer cars and trucks are equipped with an automatic emergency braking system (AEB)  that is designed to see the future. Through technology, the system can detect when traffic ahead has slowed or stopped; if needed, AEB takes over and brakes the vehicle if the driver fails to do so.

National Transportation Safety Board data from 2012-2014 confirms that rear-end vehicle crashes are common and deadly. During that time, almost half of the accidents involving two vehicles were rear-end crashes. Worse, those accidents resulted in 1,700 deaths each year.

Among young drivers ages 16-19, the number of rear-end accidents increased from 2007 to 2015, according to the Journal of Safety Research. Distractions such as cell phone use were highlighted as a major reason for these crashes. As noted in the study, “Among cell phone-related crashes, a significant shift occurred, from talking/listening to operating/looking. Among rear-end crashes, there was an increase in the time drivers’ eyes were off the road.”

Drivers will, on average, take their eyes off the road for a full five seconds when texting. That’s more than enough time for the car in front of you to stop suddenly, or another vehicle to pull out in front of you with no warning. Over the past few years, Colorado has seen a large increase in deadly auto accidents involving teen drivers.

Automakers selling cars in the United States are ahead of schedule in equipping vehicles with AEB technology. Earlier this month, it was announced that 20 automakers have voluntarily moved to equip all their new cars and light-duty trucks with low-speed AEB, which includes forward collision warning (FCW) and crash imminent braking (CIB), all of which will help prevent some car accidents. Just what does this mean for drivers when it comes to safety? Consider this:

This is great news when it comes to safety as noted by the Insurance Institute for Highway Safety (IIHS). David Zuby is a chief research officer with IIHS, and he notes that as this technology is put into more widespread use, “we can expect to see noticeably fewer rear-end crashes.”

Does your vehicle have this technology?

The National Highway Traffic Safety Administration (NHTSA) recently published a list of automakers that have already implemented the latest in braking technology. The list includes models produced through 2019. There are only two makers who have 100 percent of 2019 models equipped with this technology – Tesla and Volvo — but others such as Toyota/Lexus and Mercedes-Benz are not that far behind.

While there is a need for some automakers to step up production of vehicles with the braking technology, IIHS does estimate that when fully implemented by 2025, high-tech braking systems will prevent 28,000 crashes and 12,000 injuries each year, and that’s good news for everyone.