Mixed Results for Road to Zero 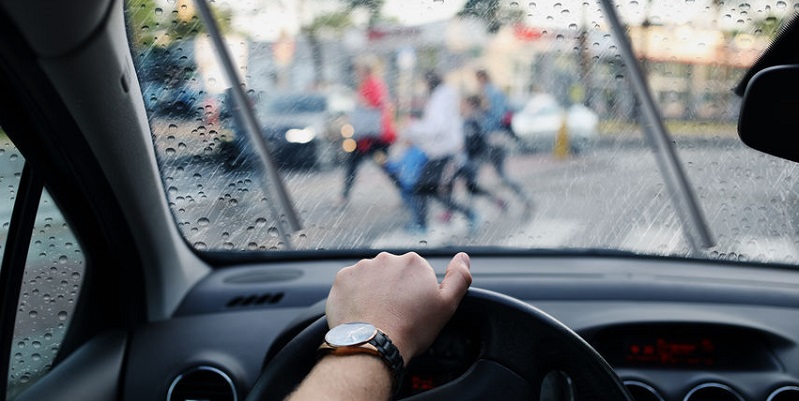 Although traffic fatalities for occupants of four-wheeled vehicles are declining, the road is getting more dangerous for pedestrians and bicyclists.

The effort to end auto accident fatalities by 2050 continues despite a recent rise in deaths.

Four years ago, the Road to Zero (RTZ) Coalition launched with the goal of ending all traffic fatalities by 2050. So far, the safety initiative has gotten mixed results. Some problems are getting better, others worse.

Road to Zero Led by the National Safety Council

The National Safety Council (NSC) was the first to suggest that if safety organizations, local and state police, and federal officials all collaborated, they could devise a plan to eliminate roadway deaths by the year 2050.

Despite safer vehicles and various safety initiatives, in 2016, more people were dying on our nation’s roadways. According to the NSC, in 2011 there were 11,300 fewer traffic fatalities than there were in 1985, giving hope that auto accident deaths would continue to steadily decline. But in 2016, 5,000 more people died on the nation’s roads than in 2011 — one reason that the NSC has launched the RTZ initiative.

In hopes of slashing these numbers, safety coalition members continue to work toward the goal of zero roadway deaths by 2050. The Road to Zero Three Coalition outlines three basic approaches:

The Colorado Department of Transportation (CDOT) reports that since RTZ launched, traffic fatalities in the state have gone up and down. A Streetsblog USA graph shows just how dramatic and fluctuating traffic deaths have been in Colorado since 2010.

The year 2019 seems to be a less deadly one for vehicle passengers, but not for pedestrians and bicyclists. In March of this year, Streetsblog reported that over the past decade, pedestrian deaths have risen by 75 percent in Colorado, whereas they have risen 35 percent nationally.

For bicyclists, 2018 was the deadliest year since 2002. The year just ending has not been much better. By October 2019, three cyclists had been killed in Denver alone, even though NSC awarded Bicycle Colorado a $100,000 grant in 2018 to provide education and certification to improve the safety habits of bicyclists.

But the RTZ Coalition is just getting started. According to the president and CEO of the National Safety Council, Lorraine Martin:

“The time has come for us to demand 100 percent safe roads. With the strategies outlined in the Road to Zero report, this goal is possible.”