Were You the Victim of a Hit-and-Run Driver in Colorado? 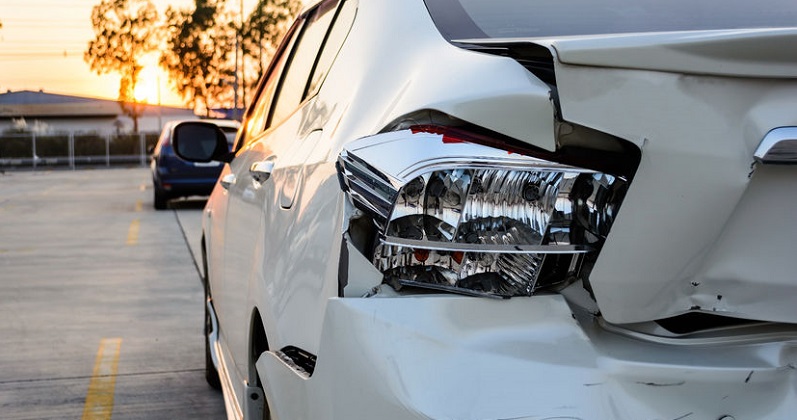 About a fifth of Colorado auto accidents are hit-and-run accidents. It is illegal for a driver involved in a crash in Colorado to prematurely leave the scene of the accident.

Even if you don’t know who hit you, you may still recover damages.

The rates of hit-and-run accidents and of the fatalities they inflict are increasing.

How is hit-and-run defined?

An accident is hit-and-run when a driver’s vehicle collides with another vehicle, pedestrian, animal, or fixed object and the driver leaves the scene without providing contact information or helping any victim of the accident who needs medical or other assistance. Examples of hit-and-run accidents include:

In Colorado, whether a hit-and-run accident will be charged as a misdemeanor or a felony depends on the circumstances of the case.

Why do drivers choose to leave the scene of an accident?

There are many reasons why a driver would leave the scene of an accident. He may be driving under the influence of drugs or alcohol, be driving with a suspended driver’s license (or have no valid license at all), be uninsured, believe that the accident is too minor to report, or be concerned about an outstanding arrest warrant. The car may be stolen. Perhaps the driver doesn’t have permission to drive it. He may be afraid that the accident will cause his insurance rates to increase. Perhaps he is using a company car and doesn’t want his boss to know that he was involved in an accident.

Whatever the reason may be, when someone leaves the scene of an accident, you should never try to apprehend him. Doing so could be dangerous. Even if you are not hurt, you may end up getting a speeding ticket for your trouble. Simply report what you observe, including, if possible, the license number of the hit-and-run driver.

Under Colorado law, drivers have certain responsibilities if a collision results in property damage or injury to another person. They must stop to help the victim(s), provide their personal information to other involved parties, and show their driver’s license upon request. If they fail to meet these obligations, they could be subject to criminal charges.

According to the Colorado Division of Insurance, insurers doing business in the state must offer policyholders uninsured and underinsured motorist protection in an amount equal to the liability limits of $25,000 per person and $50,000 per accident. If you wish to decline the coverage, you may, but must do so in writing. However, your policy should include some form of such coverage.

In 2014, Colorado lawmakers introduced the Medina Alert Program, which works like an Amber Alert. In 2011, a hit-and-run accident killed 21-year-old Denver valet driver Jose Medina. After witnessing the accident, a taxi driver followed the hit-and-run driver and provided the license plate number to police. This led to the capture and arrest of the suspect, who was sentenced to a maximum penalty of 12 years in prison for a hit-and-run resulting in death.

Under Colorado’s Medina Alert Program, a broadcaster issues an alert after verifying that the driver of a vehicle involved in an accident failed to stop at the scene of an accident in which serious bodily injury resulted. This alert provides law enforcement with anything known about the suspect and his vehicle, including a partial or complete license number and the make, model, and color of the vehicle.

According to the communications director for the Colorado Bureau of Investigation (CBI), Susan Medina (no relation to Jose Medina), 17 Medina Alerts were issued and three arrests were made between 2016 and 2019. In 2015, Los Angeles (dubbed the “hit-and-run capital of the nation”) introduced its own alert system to help catch hit-and-run drivers. Nearly half of the 40,000 crashes that occur in Los Angeles annually are hit-and-run accidents.

If you or a loved one has been seriously injured in an accident caused by a hit-and-run driver in Colorado, contact personal injury attorney Dan Rosen at (303) 454-8000 or (800) ROSEN-911 to schedule your free initial consultation to discuss the details of your case.