How to Help Your Teenager Drive More Safely on the Road 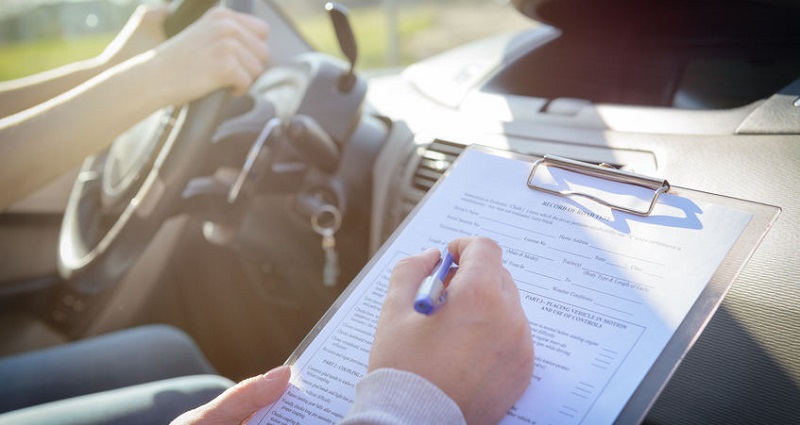 Teen drivers are more likely to cause fatalities than other drivers. But measures like the graduated driver licensing law can reduce the risk of being involved in a car accident.

Kids are slower to get driver’s licenses these days—and maybe that’s a good thing.

Wired reported last year that only 71 percent of high school seniors currently have a driver’s permit, “the lowest percentage in decades.” Reasons range from the costs of maintaining a vehicle to the convenience of using Uber and other app-based ride-sharing services to get around. Whatever the explanation, fewer teen drivers may also mean fewer auto accidents and fewer fatalities on the road than would have occurred otherwise.

Motor vehicle accidents are the number one killer of teenagers.

According to the Centers for Disease Control and Prevention, “teen motor vehicle crashes are the leading cause of death for U.S. teens.” In 2016, 2,433 teens between the ages of 16 and 19 were killed in crashes, and almost 293,000 were injured.

In Colorado, the trend is going in the wrong direction. The Colorado Department of Transportation has reported that between 2005 and 2016, the average annual rate of car accident fatalities involving drivers 20 and younger was 64. The number has jumped. Over the last two years (2017 and 2018), the average number of fatalities involving the same age group has grown to 86 per year.

In 2016, teen drivers were involved in more than one million crashes.

Last year, the American Automobile Association (AAA) reviewed data from 2016. According to police reports, in that year more than one million vehicle crashes involving teenage drivers resulted in more than 3,200 deaths. The AAA reported that when a teenage driver has one or more teenage passengers aboard, the fatality rate for everyone involved in a crash rises 51 percent. Fatality rates “jumped 56 percent for occupants of other vehicles, 45 percent for the teen driver, 17 percent for pedestrians and cyclists.”

“Teens simply lack experience behind the wheel, which increases the odds of a deadly outcome not just for the teen driver but for their passengers and others on the roadways. Parents of teens must take this rite of passage seriously by setting and consistently enforcing rules to limit teenage passengers in the vehicle.”

In 1999, a car crash in Greeley, CO killed four teenagers after the driver, a 16-year-old who had just gotten his driver’s license, ignored a stop sign. That accident prompted state lawmakers to approve the Graduated Driver Licensing Law (GDL). GDL converts the procedure of obtaining a license into a three-tiered process that includes several hours of driver’s education.

GDL is now standard in all states. According to the National Highway Traffic Safety Administration, this tiered system can reduce a teenager’s risk of a crash by as much as 50 percent.