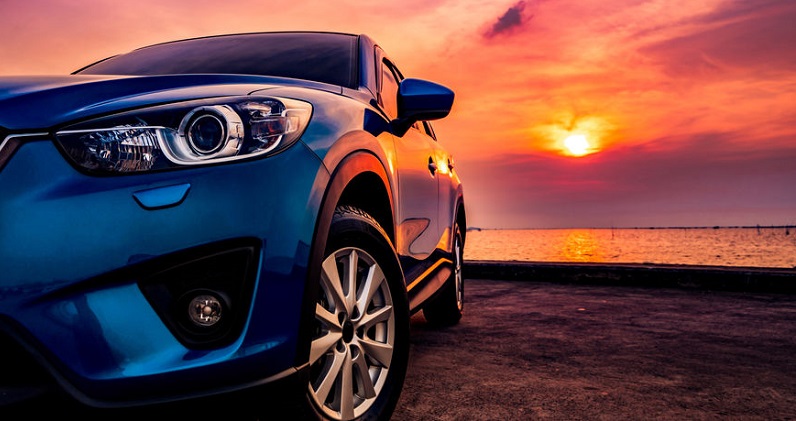 Authorities believe that catching impaired drivers and speeders has helped save lives. But the advanced safety features of newer vehicles have also helped by reducing auto accidents.

But New Regulations May Reduce the Cost

New products often get cheaper over time. At first, having a car was a luxury. If you owned one, you were among the few who did. But in 1908, Ford developed a way to mass-produce a more affordable car. The first, the Model T, sold for $850. And Fords would become even cheaper in the years ahead.

Today, the average price of an automobile — to be sure, a lot more sophisticated than a Model T — is nearly $37,000, which is a luxury or close to a luxury for many prospective buyers, even with long-term financing. Yet with all their advanced features, the very latest models are safer than ever.

In the beginning, automobiles had few if any safety features to protect passengers or drivers. The first cars had no rearview mirror, no seatbelts, and no windshield wipers. General Motors got the ball rolling in 1934, when it conducted the first crash test. Over time, automakers added more and more safety features to cars.

Fast-forward to 2020. Today, vehicles have front airbags and side airbags, backup cameras, and blind-spot detection. Some driver-assistance-equipped vehicles can now virtually take over the task of driving, at least in certain limited conditions. Thanks to dramatic technological advances, vehicles have become much safer.

Over the past 40 years, there has been a national downward trend in traffic fatalities, including a 2.4 percent decrease from 2017 to 2018. In Colorado, the numbers have been more up-and-down. The Colorado Department of Transportation reports that in 2002 the state saw a high of 743 traffic fatalities, in 2011 a low of 447 fatalities, during the period between 2002 and 2019.

Authorities believe that catching impaired drivers and speeders has helped save lives. But the advanced safety features of newer vehicles have also helped by reducing auto accidents.

Safety features have added costs to vehicles, but these aren’t the only source of higher price tags. Another is the stringent environmental regulations that the Environmental Protection Agency (EPA) imposes on automakers, including fuel economy and greenhouse gas standards.

Officials know that these standards have made new cars pricier. So the EPA and the NHTSA have introduced a rule called Safer Affordable Fuel Efficient (SAFE). The rule would establish new or revised standards of fuel economy and tailpipe carbon dioxide emissions for cars and light trucks on the market in 2021 and later. The flexibility allowed by the new regulations is expected to reduce the cost of purchasing new vehicles by about $2,340.

“We know that newer cars are safer and cleaner than older cars. We also know that consumers can choose whether to keep their older car or to purchase a newer, safer, cleaner car. This is relevant since there are already more cars than adults in our country. Standards that increase the price of a new car can hinder safety by discouraging people from replacing their older cars with cleaner, safer, newer cars.”