How to Prevent Colorado Pedestrian Accidents 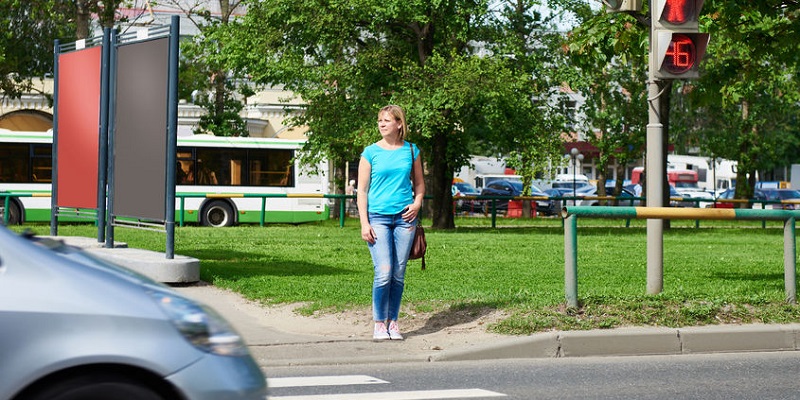 Heads up! Did you know that in Colorado In 2015, there were 1,330 pedestrian accidents resulting in 59 pedestrian deaths?

The National Highway Traffic Safety Administration defines a pedestrian as a person who is on foot, walking, running, jogging, hiking, sitting, or lying down. You’d think it would be relatively safe to walk down the street, but sadly it’s not the case, at least in terms of traffic accidents. Nationally, 5,000 pedestrians are killed each year in traffic accidents and another 70,000 are injured. Those are sobering numbers, and Colorado has its share of fatal pedestrian accidents. In 2015, there were 1,330 pedestrian accidents resulting in 59 pedestrian deaths.

Pedestrian Safety Is a Two-Way Street

The American Automobile Association notes that both vehicle drivers and pedestrians must follow the rules to keep themselves and others safe. There are many things a pedestrian can do to help make sure they arrive safely to their destination:

As for drivers, being alert at all times and looking for pedestrians will help you avoid vehicle-pedestrian crashes. Crosswalks can be dangerous, so there are some basic rules that need to be followed:

Autonomous cars, also known as self-driving cars, are no longer a technological pipe dream. They’re already on the streets of some states. So how will humans interact with self-driving cars? Researchers say 80 percent of pedestrians seek eye contact with a driver before crossing a road, but without a driver, there is no eye contact to be made. Or, so you think.

For example, a pedestrian standing on a corner who looks at an autonomous car would trigger immediate feedback from the vehicle. A screen on the front of the vehicle displays a digital smile letting the pedestrian know they are seen, and it’s safe to cross the street. The technology may be a few years away from full implementation, but it’s an early step in the right direction.