Pedestrian Accident Deaths Up 75% in Colorado 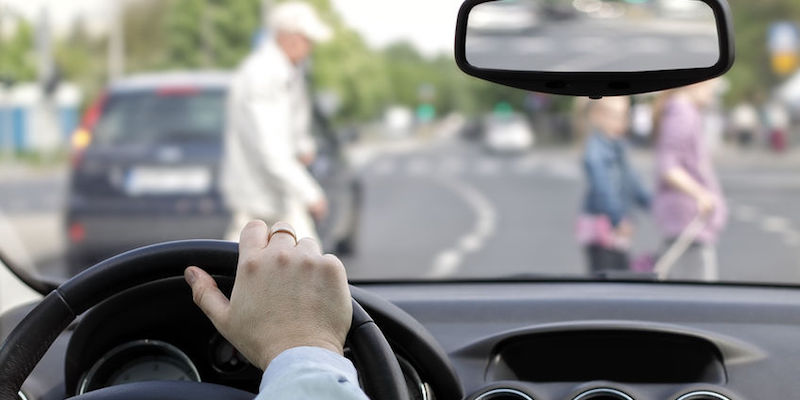 Over the last decade, pedestrian accident deaths are up 35% nationwide and 75% in Colorado. What factors increase the risk for pedestrians?

Over the past decade, annual Colorado pedestrian deaths have increased by 75%, according to the Colorado Department of Transportation (CDOT). Across the United States, there were 4,414 pedestrian fatalities in 2008. In 2017, there were 5,977, a 35% increase.

The CDOT report identifies several possible causes of the increase in pedestrian accident fatalities in Colorado.

How much do pedestrian detection systems help?

One way to reduce pedestrian fatalities is by equipping vehicles with pedestrian detection systems, which contain sensors for detecting objects, including people, in the road. These systems are designed to respond to obstacles in the road faster than a human driver. They are currently standard in about a third of all new vehicles and are offered as options in another third.

However, according to the American Automobile Association, pedestrian detection systems are almost useless at night, when about 75% of pedestrian fatalities occur. Performance of the systems was found to be impaired when the vehicle is traveling at higher speeds and at other critical times. When speed increased from 20 to 30 mph, the risk of pedestrian injury or death more than doubled. When a vehicle turned right into the path of a pedestrian, the systems failed to react at all.

The researchers recommend further development of pedestrian detection systems to improve their effectiveness at night and at other times when drivers are most likely to encounter pedestrians.

If you or a loved one have been injured in an accident, contact the Law Offices of Daniel R. Rosen, or call (303) 454-8000 or (800) ROSEN-911 to schedule your free initial consultation with an experienced personal injury attorney.