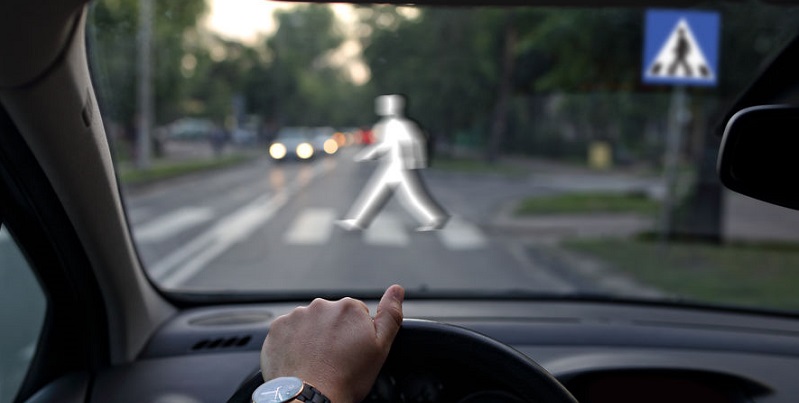 Is walking along the street about to become a less-risky proposition?

In February of 2019, Automotive News reported that the Insurance Institute for Highway Safety (IIHS), one of the organizations that evaluates the safety of vehicles, “is preparing to add pedestrian protection to the criteria for its coveted Top Safety Pick ratings next year, a move that could help speed the deployment of the crash-prevention technology across the automotive fleet.”

The manager of active safety testing at the Institute, David Aylor, explained the rationale for the change.

“We want to encourage manufacturers to include pedestrian detection capabilities as they equip more of their vehicles with automatic emergency braking systems. We also want to arm consumers with information about these systems so they can make smart choices when shopping for a new vehicle.”

The new focus could help reverse a dismaying trend in pedestrian accident fatalities.

The Governors Highway Safety Association’s report on Pedestrian Traffic Fatalities by State: 2018 Preliminary Data found that more pedestrians died in the United States in auto accidents last year than in any other year since 1990. According to the report, 6,227 pedestrians were killed in 2018, a four percent increase from 2017. In 2009, the year the trend of declining deaths began to change, 4,109 pedestrian deaths were reported, and the number has tended to increase in every year since then.

IIHS is a nonprofit organization subsidized by auto insurance companies that focuses on decreasing death and injuries from motor vehicle crashes. One of its jobs is to test vehicles for safety, after which it announces the safest vehicles of the year. Its highest rankings are Top Safety Pick and Top Safety Pick+.

To win this ranking, cars must satisfy a number of safety criteria that will soon include pedestrian autobraking, also known as pedestrian automatic emergency braking (PAEB).

Through forward-looking sensors, this technology can detect someone walking. If the data it gathers suggests that the person is in danger of being hit, the system automatically brakes the car. The autobraking systems can detect pedestrians who are crossing the street in front of the car, crossing the street just as a driver is turning a corner, or walking on the side of the road against traffic.

Last year, IIHS and the Highway Loss Data Institute (HLDI) issued a report on pedestrian safety that linked Subaru’s advanced avoidance system, EyeSight, to a decrease in the number of pedestrian-related insurance claims.

The first version of EyeSight had been available in some 2013 models and had reduced injury claims by about a third. A second, improved version introduced in 2015 reportedly lowered claims by 41 percent. According to HLDI Senior Vice President Matt Moore, “Subaru has taken a good system and made it even better. It’s great to see the company moving quickly to deploy the technology through its fleet.”

Several cars and SUVs are now equipped with pedestrian crash avoidance. Comparable technology by other automakers is still in the testing phase, but, especially considering IIHS’s new standards for safety ratings, should become standard soon.