How to Protect Your Kids from Airbag Risks 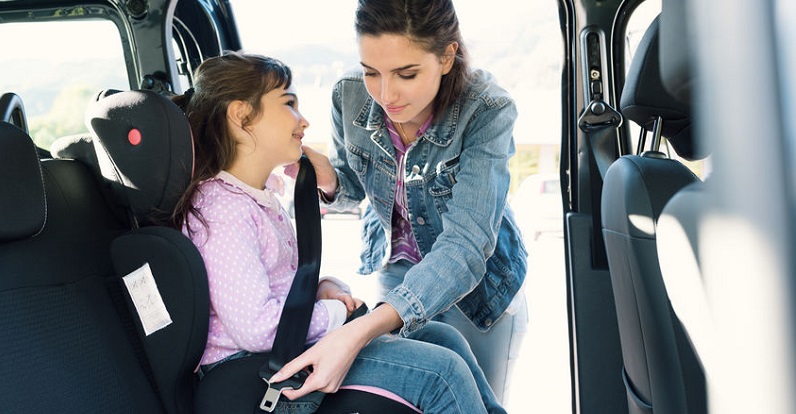 In the event of an auto accident, the safest place in a vehicle for infants and children younger than 13 years is the back seat.

Airbags may be great for reducing injury in an auto accident but may be deadly for children.

First developed in the 1950s, airbag technology became ubiquitous after Ford made the devices standard in all production vehicles in 1990. Over the years, airbags have protected many drivers and passengers during frontal collisions and have likely saved thousands of lives.

But for the youngest passengers, sitting near an airbag can be deadly.

Although a vehicle equipped with an airbag is generally safer than a vehicle without one, airbags can be dangerous for children under 13 years of age.  According to Stanford Children’s Health, no children so young or weighing less than 65 pounds should ride in the front seat of a vehicle with airbags on the passenger side. The safest place for them to sit is in the center of the back seat, buckled into a child safety seat or a lap-and-shoulder seat belt.

Remember these nine key facts about airbags and children:

You can eliminate the risk that your small child will be harmed by an airbag by buckling him into the back seat for every ride, even for the shortest excursions.