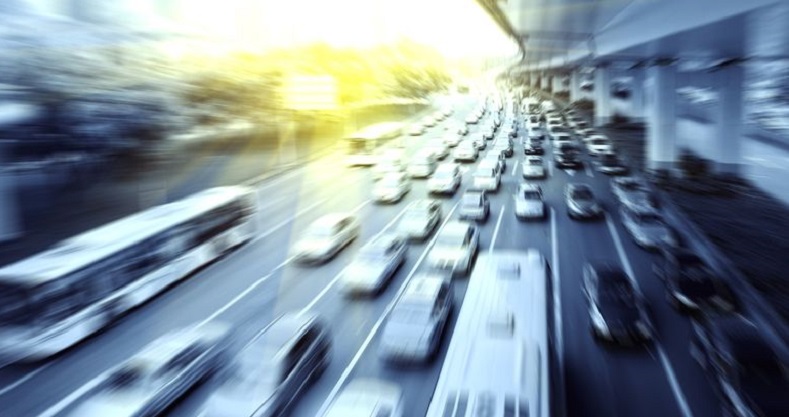 The Denver government is working to radically reduce the chances of dying in a car accident by 2030.

Can we prevent all deaths caused by traffic accidents?

A few years ago, the National Safety Council launched the Road to Zero (RTZ) Coalition. This is a partnership of local and state police around the country with the goal of eliminating traffic fatalities by the year 2050.

Closer to home, Denver and Boulder have joined another coalition, Vision Zero, with a similar but even more ambitious goal: to reach the number zero by 2030. Denver is making progress in some areas, but it has a long way to go before meeting all of its safety goals.

Reducing the Costs of Traffic Mistakes

According to the Denver government:

“A central tenet of Vision Zero is that people should not be killed or seriously injured as a consequence of mobility. Vision Zero recognizes that humans make mistakes, and therefore the transportation system should be designed to minimize the consequences of those errors.”

One way to improve the pedestrian and bicycle accident numbers is by improving infrastructure — including sidewalk, crosswalks, lighting, bike lanes — to make it safer for pedestrians and bicyclists.

In May, the Denver Street Partnership, an organization that advocates safe streets, released its report card on the Vision Zero initiative. It gave the city an overall grade of C+ but lower grades in certain areas. For example, Denver earns a C for bike lane improvements because it has fallen eight miles short of its goal of building 20 miles of bike lanes. (Some of the delay was caused by an early winter that interfered with work.) The city hopes to install 36 more miles of bike lanes this year, many more than it projected at first.

The city gets an F for sidewalk projects. Last year, its goal was to build 12 miles of walkways; only five have been completed. And only one inspector has been assigned to what was supposed to be an aggressive repair program, even though more than 1,100 inspections are needed. But if sidewalks have been a low priority, the COVID-19 pandemic is probably changing that. Many restaurants are now using outdoor space a lot more so that they can stay open while maintaining social distancing. So some sidewalks are getting busier.

Smart Tech and Other Safety Frontiers

Another focus is smart city technology. Denver approved an outlay of $12 million to install high-tech methods of reducing traffic congestion and improving pedestrian safety. But although the city has installed devices at a dozen intersections, the system is not yet operational.

On the other hand, Denver is making progress in some areas of public safety, e.g., by improving street lights so that some intersections are safer. But the city must make more progress with bike lanes, sidewalks, and technology to have any chance of achieving zero traffic fatalities by 2030.

If you or a loved one has been injured in an accident, contact personal injury attorney Dan Rosen at (303) 454-8000 or (800) ROSEN-911 to schedule your free initial consultation to discuss the details of your case. With more than 30 years of experience in personal injury law, Dan has settled over $100 million dollars in claims for his clients, and personally handles each case.