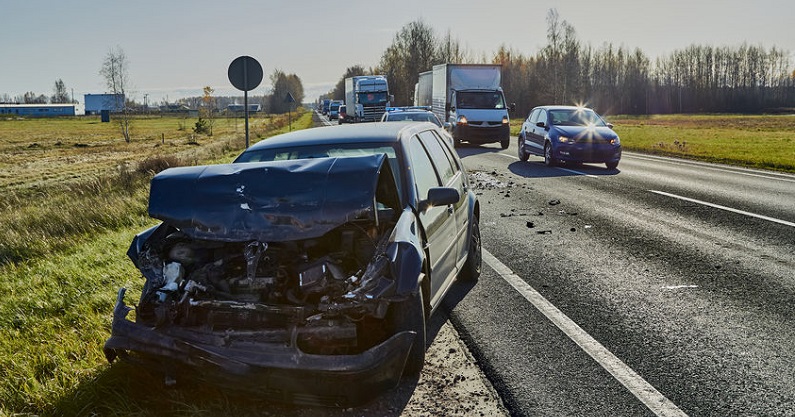 Every 58 minutes, someone is killed in a car accident involved an impaired driver. Law enforcement and health officials recommend a holistic approach to deterring this deadly behavior.

According to the Governors Highway Safety Association (GHSA), drivers impaired by alcohol account for 29 percent of all vehicle fatalities.

A Comprehensive and Holistic Approach to High-Risk Drivers

The Centers for Disease Control and Prevention (CDC) notes that in 2016, more than one million drivers were arrested for driving under the influence of either alcohol or drugs. Among those one million are drivers who are described as high-risk, and it’s an issue law enforcement has been dealing with for years. According to Mothers Against Drunk Drivers (MADD), on average, a drunk driver will have driven while impaired 80 times before his or her first arrest.

This deadly habit got the attention of GHSA, which partnered with several organizations to conduct a thorough study that GHSA says produced a new way of thinking when it comes to catching and dealing with HRIDs. The new approach is described as comprehensive and holistic, meaning law enforcement and health officials believe the best method is an individualized tactic, not a cookie-cutter process that treats all offenders the same.

News reports note that GHSA Chairman Darrin Grondel encourages states to take an all-inclusive approach to identifying and treating repeat offenders. As Grondel explains, this is an entirely new way of thinking.

“The traditional criminal justice approach holds these offenders accountable for each impaired-driving incident, but to ensure that these high-risk impaired drivers don’t re-offend, we need to expand our approach beyond detection, arrest and conviction.”

Specifically, GHSA has released a list of best practices it says would help decrease HRIDs; among those recommendations are DUI treatment courts, alcohol and drug monitoring, and, for law enforcement, electronic warrants that will speed up the criminal justice process. Grondel says the collaboration of law enforcement, judiciary, and treatment programs could help break the deadly cycle of repeat offenders.

Not only did the study make recommendations on handling the HRID issue, but it also highlighted state programs that are proving successful in the battle of impaired driving. Colorado’s “The Heat Is On” campaign was among those mentioned in the report. Led by the Colorado Department of Transportation (CDOT), the campaign combines an increased law enforcement presence with an extensive public awareness campaign.

CDOT also partners with BACtrack, the developers of a smartphone breathalyzer, to encourage drivers to check their BAC before getting behind the wheel if they’ve been drinking. Like many states, Colorado has seen its share of auto accidents due to impaired driving. CDOT notes that one-third of Colorado auto accident deaths are the result of impaired drivers. Nationally, authorities say that every 50 minutes someone is killed in an impaired-driving crash, and in 2018, that translated to more than 10,500 deaths on our nation’s roads.

Authorities hope a new way of thinking and a more individualized approach in handling impaired drivers will reduce the number of people killed on our roads.