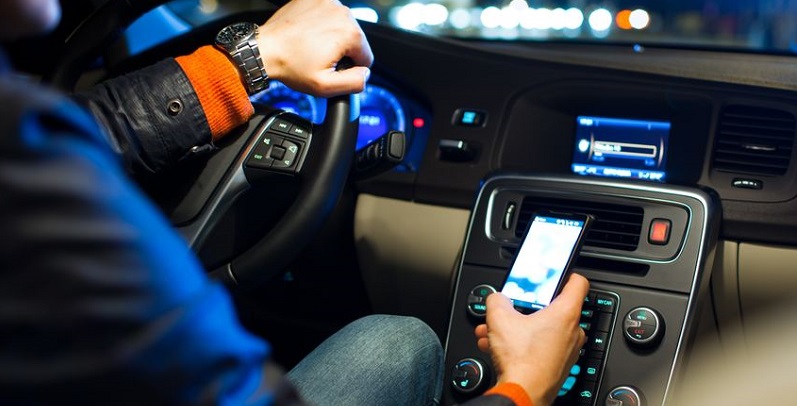 Even as technology to make driving safer continues to improve, some drivers are getting increasingly reckless, and potentially causing auto accidents.

Technology by Itself May Not Prevent All Auto Accidents

Technology is helping drivers to parallel park, maintain a constant speed and a safe following distance, detect blind spots, and stay in the lane. But a recent survey by State Farm Insurance suggests that even as technology to make driving safer continues to improve, some drivers are getting increasingly reckless, and potentially causing auto accidents.

According to the online survey, half of 1,023 drivers who responded–only some of whose cars were equipped with safety-enhancing technology–admitted to frequently taking their eyes off the road for at least five seconds. That’s dangerous. At 65 miles an hour, it takes a driver only a few seconds to travel the length of a football field (100 yards).

But respondents whose cars had technology like adaptive cruise control or lane-keeping assistance were even more likely to be slack about safety than drivers who lacked these technologies. For example, about 49% of those without adaptive cruise control and 51% of those without lane-keeping assistance admitted to texting while driving. But 62% of respondents whose cars have one or the other of these features admitted to texting while driving.

Getting the Wrong Idea About Automated Systems

Many drivers seem to believe that the purpose of safety-enhancing technology is to make safe driving habits unnecessary, an attitude that fosters a false sense of security. “Innovations such as Adaptive Cruise Control and Lane Keeping Assist are designed to make our roadways safer,” says Laurel Straub, an assistant vice president with State Farm. “These systems are meant to assist drivers, not replace them.”

Two recent studies conducted by the Insurance Institute for Highway Safety (IIHS) concluded that many drivers fail to grasp the limits of automated driving systems.

For example, some drivers equipped with Tesla’s Autopilot driver assistance system apparently believed that they can stop paying attention to the road altogether, hardly the case. Nearly half of those surveyed thought it would be okay to take their hands off the wheel while using Autopilot. An astonishing 6 percent said they thought it would be okay even to take a nap while using the technology.

A chart provided by SAE International describes the levels of driving automation:

Level 0: The human driver does everything.

Level 1: The system helps the driver perform one aspect of the driving task, but the driver must continually monitor the driving environment and be an active participant.

Level 2: The system helps the driver perform many aspects of the driving task, but the driver must continually monitor the driving environment and be an active participant.

Level 3: The system can perform the entire driving task without driver engagement and also oversees the driving environment. But the driver must act if and when the system fails to function properly or in response to a request from the system.

Level 4: The system can perform the entire driving task without any contribution by the driver, but only under certain conditions or in certain locations.

Level 5: The system can perform the entire driving task without any contribution by the driver in all circumstances.

According to the IIHS, the automation available in vehicles sold today is at only Level 1 or Level 2. The technology is not even at Level 3 yet, let alone Level 5. Let’s not drive as if it were.