Car Safety Technology Must Be Understood to Be Effective 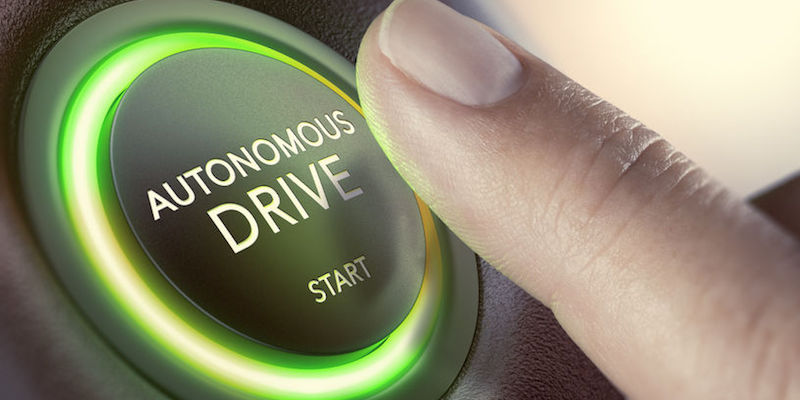 It’s been estimated that when self-driving cars become the norm, auto accident fatalities could be reduced by 90 percent. And yet, there’s a broad lack of public trust in these vehicles.

It used to be that the more you paid for a car, the more features it had. Today, however, you can find standard features, especially safety features, in all makes and models.

These high-tech components are supposed to make driving safer, but researchers are finding just the opposite. The problem is not due to tech failure but to a lack of understanding of what all these features can do.

Despite all the news coverage of autonomous vehicles (AV), the majority of consumers are still apprehensive when it comes to these self-driving vehicles. The American Automobile Association (AAA) notes in a 2018 study that 73 percent of drivers are afraid to travel in a self-driving car.

What’s interesting is that researchers have noted that car accidents could be greatly reduced when driverless cars become the norm; some research forecasts as much as a 90 percent reduction in traffic fatalities. Considering that in 2017 more than 34,000 people died in traffic crashes, with 648 of those fatalities occurring right here in Colorado, a 90 percent reduction in those numbers would be huge — and yet people don’t trust AV technology.

The trustworthiness of this technology is extremely high, but according to some researchers, that’s not necessarily a good thing. A report released last year noted that as more vehicles come equipped with advanced driver assistance systems (ADAS), drivers are now becoming too trusting of the technology because they don’t fully understand its limitations.

If you’ve purchased a new car in the past few years, and especially a 2019 model, you probably have a lot of driver assistance technology. A few examples are automatic emergency braking, pre-collision warning systems, adaptive cruise control, lane departure warning, and blind-spot detection. While having this is great, AAA questioned drivers of newer cars and noted that there is a lack of understanding of what this technology can do.

For instance, researchers found that 80 percent of those questioned had an incorrect impression of what blind-spot monitoring can and cannot detect. The drivers believed they would be warned if a car suddenly appeared in their blind spot trying to pass at high speed, or that they would be warned if a bicyclist or pedestrian entered their blind spot.

While all of this is meant to keep drivers, passengers and pedestrians safer, the executive directors of AAA noted:

“When properly utilized, ADAS technologies have the potential to prevent 40 percent of all vehicle crashes and nearly 30 percent of traffic deaths. However, driver understanding and proper use are crucial in reaping the full safety benefits of these systems.”

If you are among the drivers using the new technology, you need to educate yourself fully on its proper use as just having it doesn’t mean you can sit back and relax and let the tech features kick in.