Charging Ahead on Electric Vehicles 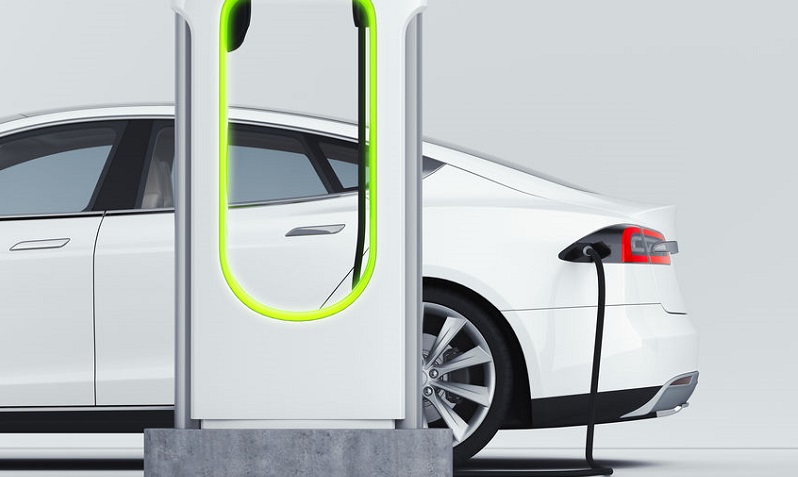 Denver tallied 4,000 EV registration in 2019, which is far fewer than needed to meet a significant objective in the Denver Electric Vehicle Action Plan. Reducing harmful greenhouse gases and car accidents caused by human error are some of the proposed benefits of the plan.

Two years ago, then-Colorado Governor John Hickenlooper released a comprehensive plan to expand the use of electric vehicles (EV) in the state as a means of cutting greenhouse gases that negatively impact the environment, as well as reducing auto accidents stemming from human error. In addition, Denver is working on its own list of EV goals, and recently released a comprehensive action plan. The city is making progress on its initial EV goal, but there’s still a lot of work to be done.

When it comes to the percentage of electric cars sold, California leads the way with nearly 5 percent of all vehicle sales being an EV. Colorado is not far behind, ranking fourth, but with only 1.82 percent of vehicle sales being an EV. As for Denver, media reports show that as of last year, there were 4,000 EVs registered in the city, and while that may sound encouraging, it’s far fewer than needed if the city is to meet a significant objective. According to the Denver Electric Vehicle Action Plan, the 2025 goal is to have 15 percent of registered vehicles in the city be EVs, but right now, that means 96,000 more EVs need to be registered in less than five years.

One of the ways the city is hoping to boost EV purchases is to continue to invest in electric cars. The mayor has pledged his commitment to replace 850 gas vehicles with electric ones by 2029. Another positive step occurred when Lyft put 200 EV cars on the road as part of its Express Drive program. Lyft rideshare drivers can rent an EV to ferry passengers as well as use the vehicle for personal use if the driver agrees to certain conditions. All of these moves are part of a concerted effort to push the vehicle action plan along.

According to Denverite, the city has installed 400 public charging ports. 300 of which came from a Volkswagen settlement. However, according to estimates, Denver will need to increase that number dramatically over the next decade. The city has talked about offering incentives for homeowners to install a home charging station, but no concrete plan has been devised.

Another barrier is safety, especially when it comes to the car battery. Early on, when EVs first hit the market, there were some high-profile incidents involving electric car batteries, more specifically, with the lithium-ion battery placed in the Chevy Volt that caught fire during a crash test. Tesla also has a history of deadly car fires following a crash, and that has led the National Highway Traffic Safety Administration (NHTSA) to open an investigation.

Another hurdle, especially for those living in colder climates, is the effect of cold weather on battery-only vehicles. A recent report out of Norway found a consistent decrease in battery power in EVs tested in that country when temperatures dip. Denver’s temperature fluctuates throughout the year, and that has some drivers concerned. However, those familiar with EVs say there are ways to counter the lower temperatures and extend the battery life in cold weather:

Attitudes are changing for the better when it comes to EVs, and that’s positive news for Denver. The action plan aims to increase EV registrations to 30 percent of all vehicles by 2030; by 2050, the city wants all light-duty vehicles on city roads to be fueled by a battery and not gasoline.