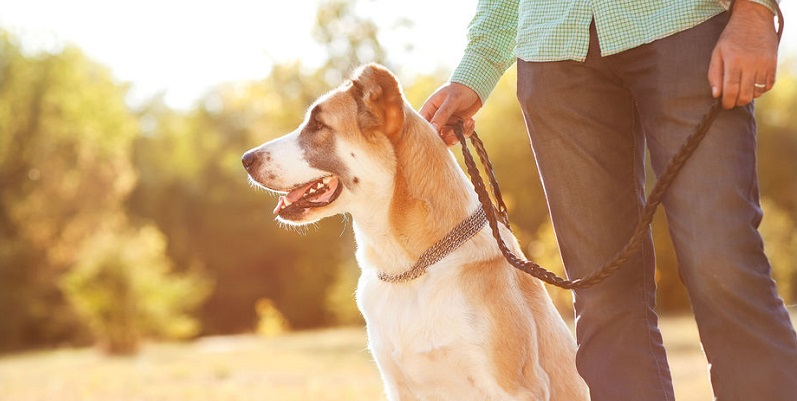 According to data compiled by the Centers for Disease Control and Prevention, roughly four and a half million dog bites happen annually in the U.S., and about 20 percent of all dog bites eventually become infected and require medical attention.

Colorado is an extremely dog-friendly state, but sometimes dogs don’t return the favor. According to data compiled by the Centers for Disease Control and Prevention (CDC), roughly four and a half million dog bites happen annually in the U.S., and about 20 percent of all dog bites eventually become infected and require medical attention.

One reason for all these dog bites is that Colorado’s leash laws, and vaccination laws, are not always obeyed; some dogs are allowed to run loose or are not properly vaccinated, they get themselves (and their owners) into potential legal trouble. Dogs (and cats) over the age of six months are required to be vaccinated for rabies by a licensed Colorado veterinarian.

A Sampling of Leash Laws

There is no state-wide leash law in Colorado, but dogs are required to be under control at all times. The state gives local governments the authority to make leash laws for individual municipalities. Here is a sampling:

The One Bite Rule

A common law rule known as the “one bite rule” that allows a dog owner to assume that their dog isn’t dangerous until the dog exhibits aggressive behavior will not apply in Colorado if a dog bite results in serious bodily harm. The owner will likely be held liable, whether or not they knew the dog was threatening.

Dog bites can result in extremely severe consequences. If you sustained a bite injury as the result of a dog running loose in violation of Colorado leash laws, visit our Colorado dog bite resources or contact attorney Daniel R. Rosen for a free consultation.