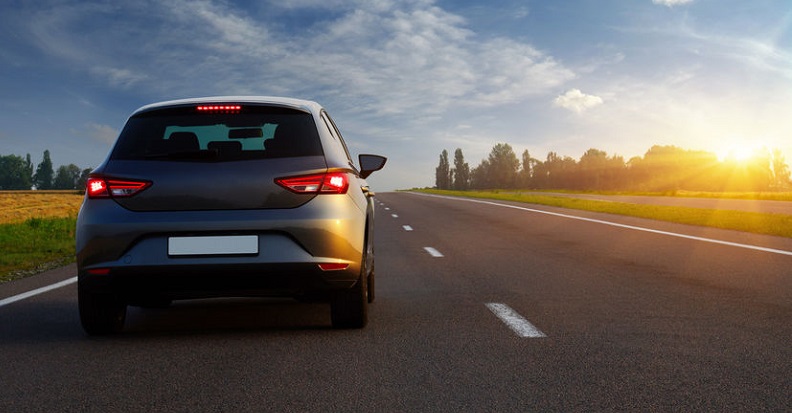 Technology is making our roads safer today due to safety features now available on vehicles. While that is a good thing, if you are facing repairs following an accident, get ready to pay more as some tech features can add hundreds, if not thousands, to your repair bill.

Learn why the benefits of accident avoidance systems may come with a downside.

Safety officials and automakers stress the benefits of crash avoidance systems and other safety features that help drivers stay safe while also making the driving experience more comfortable and enjoyable. Human error is the number one cause of most traffic accidents–of more than 90 percent of them, reckons the U.S. Department of Transportation (USDOT). Hence the push to advance vehicle technology as much and as fast as possible.

But cutting-edge safety technology is expensive. If you haven’t purchased a new car in a while, you may be surprised at the cost–not only to buy the car but also, in part because of advanced safety features, to insure it.

One of the hardest-hit states was Colorado, where rates increased by 78% during the 2011-2018 span. According to The Denver Post, “Auto insurance premiums in Colorado rose at the third-fastest rate of any state in the country and at more than three times the pace of inflation over the past six years….” There are many reasons for the galloping insurance prices. In Colorado, they include claims made because of hailstorms and other bad weather. Also, with more people driving, there have been more auto accident in Colorado.

But one major cause of higher insurance rates is the higher cost of repairs, especially repairs of the sophisticated technology that is becoming such an integral part of automobiles.

Matt Moore, senior vice president of the Highway Loss Data Institute, says that systems like forward collision warning, which can alert a driver to avoid an accident, are great safety features. But: “Repairing such systems after an accident will drive up the severity of collision claims by about 2%.” Insurance companies care about repair costs. And those costs are unlikely to come down any time soon–especially since the newer and most cutting-edge technology is just now hitting the consumer market.

Moore does think that the repair-cost component of insurance premiums will go down eventually, i.e., when “the reduction in the crash risk associated with any advanced driver assistance system is greater than the increased repair costs.”

The Younger, the Higher

It’s just a fact of life. If you’re a very young driver, you have to pay more for car insurance.

A Progressive Corporation graph highlights how teen drivers are hit the hardest: their average monthly premium is over $400. Premiums decline by 18% on average after age 25, eventually rising again slightly as drivers reach their 70s.

If you are a teen, blame the others in your age cohort for the steep premiums. According to the Centers for Disease Control (CDC), drivers age 16-19 are at greater risk of being involved in a vehicle crash than members of any other age group and are often called out for being distracted drivers. In 2016, six teens died every day in a car accident, with hundreds more injured. When determining insurance rates, insurance companies take into account the average risks associated with members of groups to which customers belong.

There are a few things you can do to lower your insurance rates, like shopping around for the best rate and holding on to an older car. But if and when you need to purchase a newer vehicle, you will most likely also have to pay a higher insurance rate.