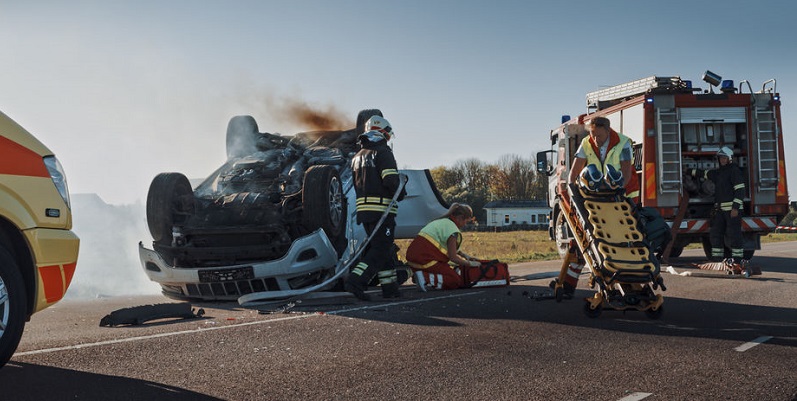 Last year, U.S. News and World Report noted findings that after legalization of recreational marijuana in Colorado, car accidents in the state increased by 10 percent.

Car accidents related to marijuana and associated conduct have persisted despite educational efforts.

In 2017, the Colorado Department of Transportation (CDOT) launched an awareness campaign called the Cannabis Conversation, the purpose of which was to stress the dangers of driving while high and to discourage people from getting behind the wheel of a car if they are under the influence of marijuana.

In 2020, the CDOT published a report concluding that “cannabis-involved” traffic accidents and associated conduct have persisted despite educational efforts.

Ongoing education and outreach campaigns in recent years have successfully raised awareness that driving under the influence of cannabis is illegal, but studies show behavior is not changing, and motorists are continuing to drive after consuming cannabis.

The authors discovered that many regular users of marijuana believe it’s safe to drive under the influence; some even believe that smoking marijuana just before driving makes them a better driver — an impression contradicted by JAMA Internal Medicine. The journal found that in every year since the state legalized recreational use of cannabis, 75 Colorado auto accident fatalities could be associated with cannabis-impaired driving. Its study

found evidence of an increase in traffic fatalities after the implementation of [recreational cannabis laws (RCLs)] in Colorado but not in Washington State. Differences in how RCLs were implemented (e.g., density of recreational cannabis stores), out-of-state cannabis tourism, and local factors may explain the different results. These findings highlight the importance of RCLs as a factor that may increase traffic fatalities and call for the identification of policies and enforcement strategies that can help prevent unintended consequences of cannabis legalization.

Last year, U.S. News and World Report noted findings that after the legalization of recreational marijuana in Colorado, car accidents in the state increased by 10 percent. The CDOT has reported that in 2018, 13.5 percent of drivers involved in fatal crashes tested positive for marijuana.

Pot plus alcohol is worse.

The two most commonly used recreational drugs are marijuana and alcohol, and some people combine them. That’s extra risky. Either one impairs reaction time, coordination, and decision-making ability. Combining the two only exacerbates the effects.

Last year, when the American Automobile Association surveyed millions of people nationwide, an estimated 14.8 million drivers admitted that they had driven within one hour of consuming cannabis at least once over the past month. Nearly 70 percent of Americans don’t think they will ever get caught by the police if they do drive high.  This is the attitude that Colorado hopes to change.

It’s an attitude that can get you killed. Plan ahead if you do use pot. Either have a designated driver or use a ride-share service to get home safely. But don’t drive while high.