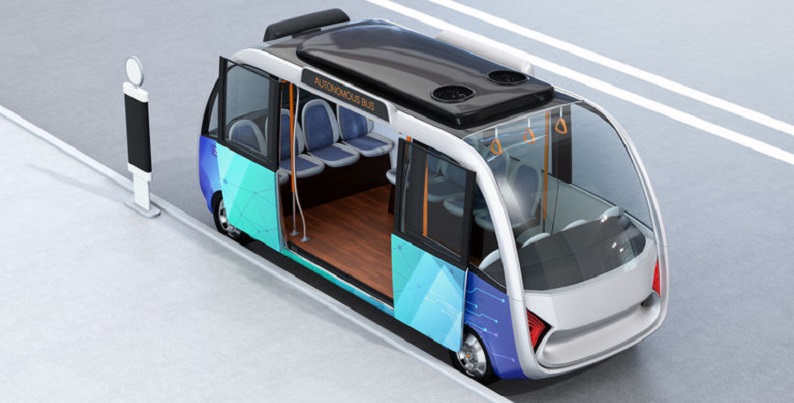 Current development of autonomous vehicles focuses most attention on ride-sharing, yet several developers of AV cars announced they are temporarily suspending testing because of COVID-19.

For years, it’s been reported that the autonomous vehicle (AV), or self-driving car, would significantly reduce the number of yearly auto accidents and fatalities. However, a recent national study shows that the AV may not eliminate all crashes if passengers put their confidence before safety.

Based on preliminary figures, the National Highway Traffic Safety Administration (NHTSA) estimates that last year, 36,120 people died in crashes; 596 of those fatalities occurred in Colorado, according to the state’s transportation department. Because research shows that 94 percent of all traffic crashes are due to human error, safety officials believe that self-driving cars would greatly reduce traffic fatalities, but recently, a research agency announced that crashes might not go down as much as initially expected.

In early June, the Insurance Institute for Highway Safety (IIHS) released a study showing that AV technology may prevent only a third of all crashes if automated systems mimic driver behavior too much. As IIHS Vice President for Research Jessica Cicchino noted, “It’s likely that fully self-driving cars will eventually identify hazards better than people, but we found that this alone would not prevent the bulk of crashes.”

The decreased safety expectation comes after IIHS analyzed thousands of car accident reports, and pointed out that when it came to those crashes, driver error was only partially to blame. They note that in many cases, it was a chain of events that ultimately resulted in an accident and that some of the mistakes leading to the crash won’t necessarily be avoided by automation.

An example is a car that wrecks or causes others to crash due to a tire blowout. There’s also the issue of rider preference, meaning how much or how little the driver allows automation to take control of the vehicle. Researchers believe that a driver’s choices may conflict, at times, with the safety priorities of AV technology. As researchers noted, if self-driving cars are to eliminate most crashes, cars will need to be designed to focus on safety, not driver or rider preference.

Last year, Denver deployed the city and state’s first AV, which was a driverless shuttle that ran between two rail stations and several office buildings. It gave many a good insight into what the world will be like when AVs become commonplace; however, that day may now be delayed a bit because of the recent pandemic.

Several developers of AV cars announced they are temporarily suspending testing because of COVID-19. Current development focuses most attention on vehicles that would be used for ride-sharing, but now with social-distancing and more awareness on hygiene, especially handwashing and sanitizing surfaces, there is concern that interest in using automated ride-share cars will go down dramatically, as there is no way of knowing who has been in the car.

COVID-19 becomes yet another problem for the technology. Not long ago, Forbes magazine reported that when it came to consumer confidence in self-driving cars, the technology received a poor score; out of a 100-point scale, it received a score of 36. When asked whether they would consider buying a self-driving car, more than half of those questioned said they were unlikely ever to buy one. On the flip side, there is more interest in electric vehicles, and that has some manufacturers shifting gears or expanding movement in that area.

As for Denver, the AV test shuttle trial is now over, and there’s been no decision on whether the shuttle will come back permanently.