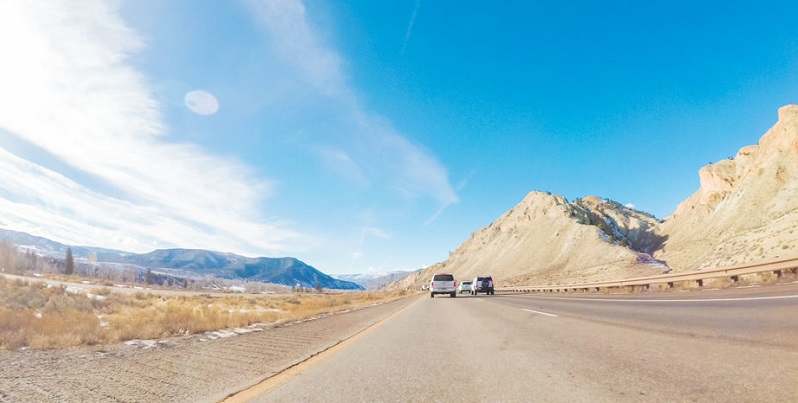 Under Colorado law, drivers whose fault for an accident is determined to be 50 percent or more are barred from recovering damages for their injuries.

What the Difference Means for Colorado Auto Accident Victims

Automobile accident claims often hinge on whether the state in which the collision occurred is an at-fault or no-fault state.

Drivers in no-fault states must carry Personal Injury Protection (PIP) insurance, which pays for their own medical expenses regardless of who was at fault for the accident. One of the rationales for PIP insurance is that it enables victims to avoid the time, expense, and energy involved in filing a legal claim against the other driver. But these policies are often more expensive than other liability insurance coverage.

Colorado Is an At-Fault State

Most states, including Colorado, are at-fault states. When an accident occurs involving two or more drivers, the at-fault motorist is the one determined to be liable for the collision and who must, therefore, pay for the damages sustained. Typically, the responsible driver’s bodily injury liability insurance policy will cover the other driver’s accident-related medical costs and his property damage liability coverage will cover the damage done to the other driver’s vehicle.

The exact amount of the damage award varies by state, according to their laws regarding negligence.

The laws of at-fault states subscribe to one of three standards of negligence:

How Fault Is Determined in a Colorado Auto Accident

In no-fault states, there is no obligation to determine fault for an accident. In at-fault states, liability must be proven by investigation and by evidence such as photographs, accident reports, medical records, witness statements, and accident reconstruction.

Often there is little doubt about how to assign liability. A driver is usually held liable for an accident if he rear-ends someone, backs into another vehicle, runs a red light, makes a left-hand turn in front of a motorist going in the opposite direction, or is impaired by drugs or alcohol at the time of the crash. Any time a driver involved in an accident is also cited for a traffic violation like texting while driving, the chances increase that he will be found at least partly liable.

If you or a loved one has been injured in an accident, contact Colorado personal injury attorney Dan Rosen at (303) 454-8000 or (800) ROSEN-911 to schedule your free initial consultation.