What Are Damages in a Personal Injury Case? 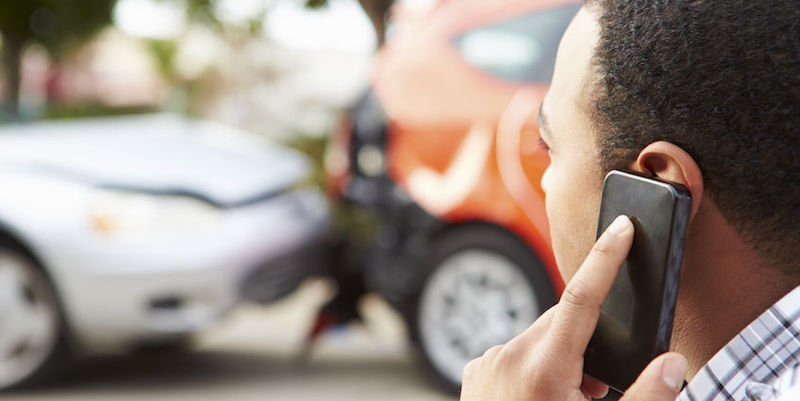 To collect damages, injured victims often choose to retain legal representation and file a personal injury claim. There are two basic categories of damages awarded in an automobile accident claim: compensatory and punitive.

When an individual is injured in an automobile accident that was the fault of another motorist, they could be eligible to receive compensation for the damages they suffered.

These damages are often monetary payments that are recovered for an injury or loss sustained due to someone else’s negligence. To collect damages, injured victims often choose to retain legal representation and file a personal injury claim. There are two basic categories of damages that are awarded in an automobile accident claim: compensatory and punitive.

In order to recover monetarily in your personal injury case, your claims for special and general damages will need to be supported with copies of your medical bills, documentation of property damage, employment records illustrating the time missed from work and the resulting wage loss, along with testimony from witnesses (such as your treating physicians and other health professionals) who can attest to the injuries, pain, suffering, and emotional trauma you suffered as a result of the accident.

Punitive damages, also known as exemplary damages, are meant to punish a wrongdoer and deter them and others from engaging in the same reckless conduct in the future. Before punitive damages can be considered and claimed in Colorado, trial courts are required to conduct a thorough analysis of the evidence. Before winning a punitive damage award, the injured party must prove that that the at-fault party caused the harm as a direct result of an act of “fraud, malice, or willful and wanton conduct.” Any exemplary damage award cannot surpass the amount of actual damages that are awarded in the case.