Pedestrian Safety Has Come Down to This 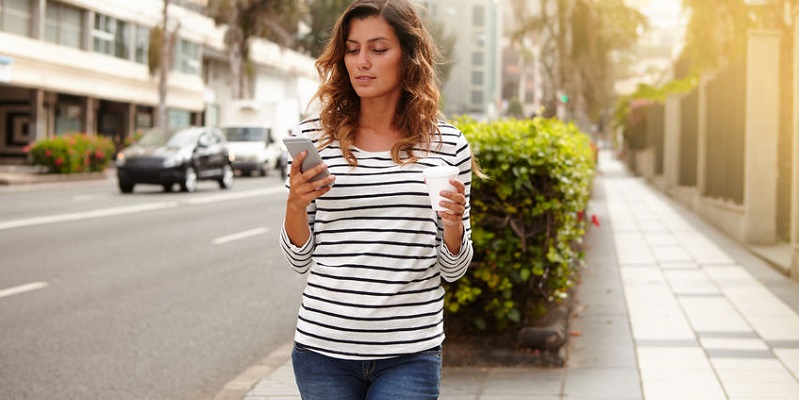 There were 30 pedestrian accident fatalities in Colorado in 2015 and 32 in 2016. How many of these fatalities are due to cell phone use while walking?

The first text message was actually sent in 1992 even though there were barely any devices that could receive the message. In 2017, it was estimated that there were more than 1.6 billion text messages sent in the United States. According to some, texting and the general use of smartphones have become an addiction; cities in the U.S. and around the world must take extra steps to try and protect those who walk while using their cell phone. Coming to a city near you could be a new street sign – a Zombie Crossing sign.

Motorists must be more aware to prevent pedestrian accidents.

Walking while looking down at a cell phone has become so common in one German city that officials there started posting new street signs that warn drivers of “zombies” in the area. In this case, the zombies are pedestrians who are walking while looking down at their phone, texting, or generally interacting with their mobile device. Last year, Honolulu passed a law banning cell phone use while crossing city streets. The law was passed after Hawaii’s largest city realized that pedestrian safety was decreasing. According to Honolulu’s Mayor Kirk Caldwell, “We hold the unfortunate distinction of being a major city with more pedestrians being hit in crosswalks, particularly our seniors, than almost any other city in the county.”

Just how bad has cell phone use while walking become? The Governors Highway Safety Association (GHSA) released a 2016 pedestrian traffic fatality study which showed an 11 percent increase in the number of people killed while walking when compared to 2015 statistics. When compared to those killed in 2014, the increase was 22 percent higher. When it comes to Colorado, there were 30 pedestrian accident fatalities in 2015 and 32 in 2016. How many of these fatalities are due to cell phone use while walking?

A 2015 study interviewed more than 2000 adults concerning their habits while walking, specifically, if they did other things while walking rather than totally focusing on their surroundings, such as using a smartphone, talking on the phone, or listening to music using earbuds. More than 30 percent of those questioned said they do one of the above things either sometimes or almost always. When asked if they see others engaged in cell phone use while walking rather than being focused on their surroundings, over 80 percent of participants said they almost always or sometimes saw others walking distracted by their cellphone.

Is cell phone use an addiction or just a distraction?

In 2017, a media analytics company estimated that Americans spend, on average, nearly 3 hours a day on their cell phone. When calculated, researchers say that means that an adult will spend more than five years of their life using a smartphone.

Pedestrian deaths have been on the rise, and some say it’s due to the distractions offered by mobile devices. To combat this rise, put your phone away until you reach your destination. One distracted moment can lead to serious personal injury or death if you are not completely focused on the task at hand, and that is walking.