What Not to Do After an Auto Accident 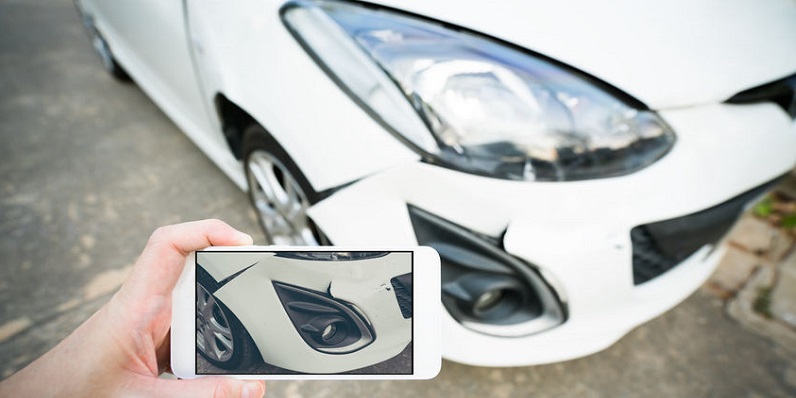 About six million car accidents occur each year in the U.S., injuring more than three million people nationwide. To avoid further trouble and to properly lay the groundwork for a personal injury case in Colorado, follow these steps.

Tips for Those Involved in Colorado Collisions

About six million car accidents occur each year in the U.S., injuring more than three million people, according to data compiled by Driver Knowledge. Although the circumstances of all these accidents are vastly different, there are certain things that those involved in crashes should avoid saying and doing. Some of these include:

Under Colorado law, it is illegal to leave the scene of an accident; a hit-and-run driver will typically have their driver’s license revoked after the fact. Anyone involved in a crash that leads to injury, death, or property damage is required to stop, remain at the accident scene, and offer help to those in need. A hit-and-run that injures another person is classified as a Class 1 misdemeanor, one that leads to serious injuries is a Class 4 felony, and leaving the scene of an accident that results in death is a Class 3 felony.

Apologizing to Anyone Who Will Listen

Normally, it is considered polite to take responsibility for something that may or may not have been your fault, but even a simple statement like “I’m sorry” or “I didn’t see you coming” may be turned into an admission of liability in a personal injury case involving a Colorado auto accident. Accident scenes are usually extremely hectic and fault for an accident might not be immediately apparent, so it’s best to say very little, or nothing at all, to the other drivers or pedestrians involved in the crash.

Emotions usually run high after an auto accident, but shouting at others or refusing to cooperate with law enforcement officials investigating at the scene will do little to improve your case. While it is acceptable to ask the other driver if they are hurt (this is considered rendering aid to those who may potentially be injured), take some deep breaths and remain calm – you’ll need to keep a cool head to evaluate the circumstances surrounding the accident.

Even if you don’t think you were hurt or your injuries seem to be very minimal, you need to seek medical attention right away. Some auto accident injuries, such as headaches; dizziness; back, shoulder, and neck pain; and numbness or tingling can take days, weeks, or even months to manifest. Skipping or delaying a visit to a doctor could also weaken your case down the road, particularly if it can be shown that you failed to mitigate your damages and actually made your injuries worse.

Neglecting to Document the Accident

After you’ve called 911, checked to see if anyone needs help, exchanged insurance information with others involved, and kept your emotions in check, don’t forget to properly document the crash. Details you will want to get include what was happening right before the accident, the street you were driving on, the direction you were headed, and the actions of the other driver.

You’ll also need to collect the other driver’s name, address, insurance company name and policy number, the make, model, license plate number, and color of the vehicle they were driving, along with the names and phone numbers of any witnesses. Use your smartphone to take some pictures of the accident site and the damage – photos will come in very handy during the claims process and when building your personal injury case.