What Is a Settlement Demand? 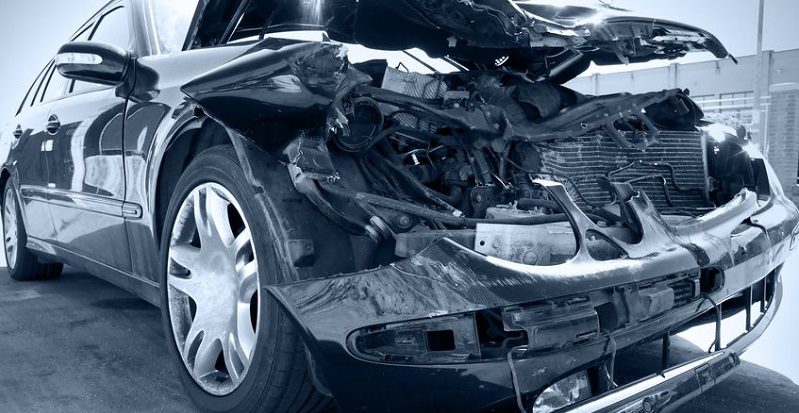 After the liability insurance carrier receives the settlement demand, one of the company’s claims adjusters will review it and issue their response within a designated period of time. At this point, the actual settlement negotiations for your Colorado auto accident will commence.

And, more importantly, what does it have to do with my Colorado personal injury case?

Once a car accident victim has completed their accident-related medical treatment and their doctor has officially designated them to be at “maximum medical improvement,” a Colorado personal injury attorney will typically write a settlement demand letter that will be sent to the liable party’s insurance company.

What’s included in a settlement demand?

A settlement demand also includes supporting documentation that will verify the claims being made. This documentation is usually in the form of medical records, billings, police reports, and wage statements.

After the liability insurance carrier receives the settlement demand, one of the company’s claims adjusters will review it and issue their response via telephone or letter within a designated period of time (usually within 30 days). At this point, the actual settlement negotiations will commence.

What does a claims adjuster do?

A claims adjuster’s job is to investigate the claim and try and convince the plaintiff’s attorney that it is worth much less than the amount stated in the settlement demand, and may present a low, “one-time” offer. This initial offer, which is typically just a test to see how anxious the plaintiff might be to settle the claim or how familiar they are with the personal injury negotiation process, is almost never accepted unless it is based on the damages sustained.

If this initial offer is not considered fair, the injured person’s attorney will reject it and make a counteroffer, or consider slightly reducing the initial settlement to demonstrate a willingness to compromise and move the negotiations forward.

If my case doesn’t settle, will I have to go to trial?

If this counter offer is not accepted, the negotiations will continue back and forth between the parties until the claims adjuster makes a final settlement offer. The plaintiff must then decide whether to accept that offer or file the matter in court, if this has not already been done. Should the matter be filed in court, this does not necessarily mean that the case will go to trial. In fact, 95 percent of all pending lawsuits settle prior to trial, and only about 5 percent of personal injury cases are actually resolved in court.

Settlement negotiations will typically continue up to and even during the trial. An experienced personal injury attorney guides clients through this process and will do everything possible to settle the case for the highest amount possible.

If you or a loved one has sustained injuries in a Colorado auto accident, contact Colorado personal injury attorney Dan Rosen for a free consultation to discuss the details of your case.